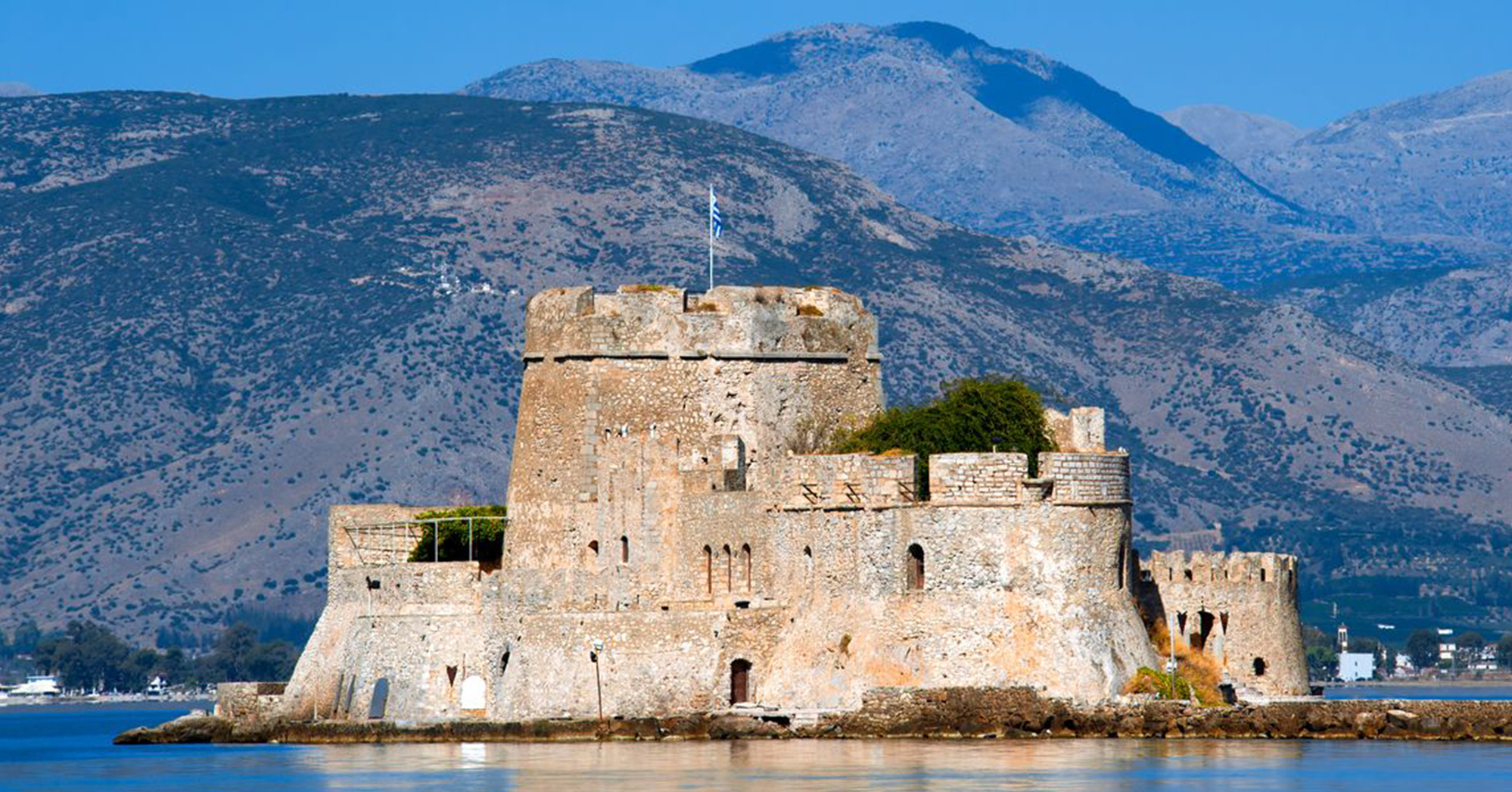 Argolida is the smallest nome at the east part of Peloponnisos. From the south there is the Gulf of Argolida and from the east the Saronic Gulf. Argolida borders with the nome of Corinth in the north and with the nome of Arkadia in the west.

Argolida has great and long history, as it was been habited since the 8th millennium B.C. Its historical and cultural value is immense since it is the cradle of the Mycenaean culture. During the pass of time Argolida has been occupied from the Romans, the Byzantines, the Venetians, the Franks and the Turks. Its role during the Greek revolution in 1821 was of great significance, since it was part of the developments for the liberation of the whole nation as well as the consistency of the New Greek State. It was during this revolution that the area was finally liberated from its occupants. Here was the base of the governments that lead the revolution, and it became the first capital of the new state.

Argolida has beautiful places. The charming town of Nafplio, which is considered the eastern Naples, the historical town of Argos, the only city in Europe that has been consistently habited since the ancient times, magical beaches and various villages located both on mountains or plains, Kranidi, Epidauros and Hermioni, they are all part of Argolida. The area offers a mixture of culture and tradition, history, natural beauty, mountains and sea. There are many unknown places and “hidden treasures” for the visitor to explore. Here the first healing house was established. Here people conquered the rough stone and built acropolis, palaces, walls and bridges. Here there are aromatic plains, as well as hillsides filled with pine trees and shadowy gorges. All these contradictive elements co- exist in perfect harmony with each other. It is a great destination for vacation all year round and it will satisfy people with a sense of curiosity and the will to explore. Even the smallest and most discrete sign at the edge of the road could lead you to a great archeological place, a small beach or a beautiful small church.

By making a quick stop at the villages, visitors can get to known the hospitable locals, who are more the willing to give them a quick and improvised history class along with the keys of the local church, for them to visit.

Argolida, or the land of oranges as it is also known, is 2.200 square miles big, it has 100.000 habitants, 3 million orange trees and countless churches and beaches for travelers to explore.

Terrabook welcomes you to Argolida…