The Battle of Arachova 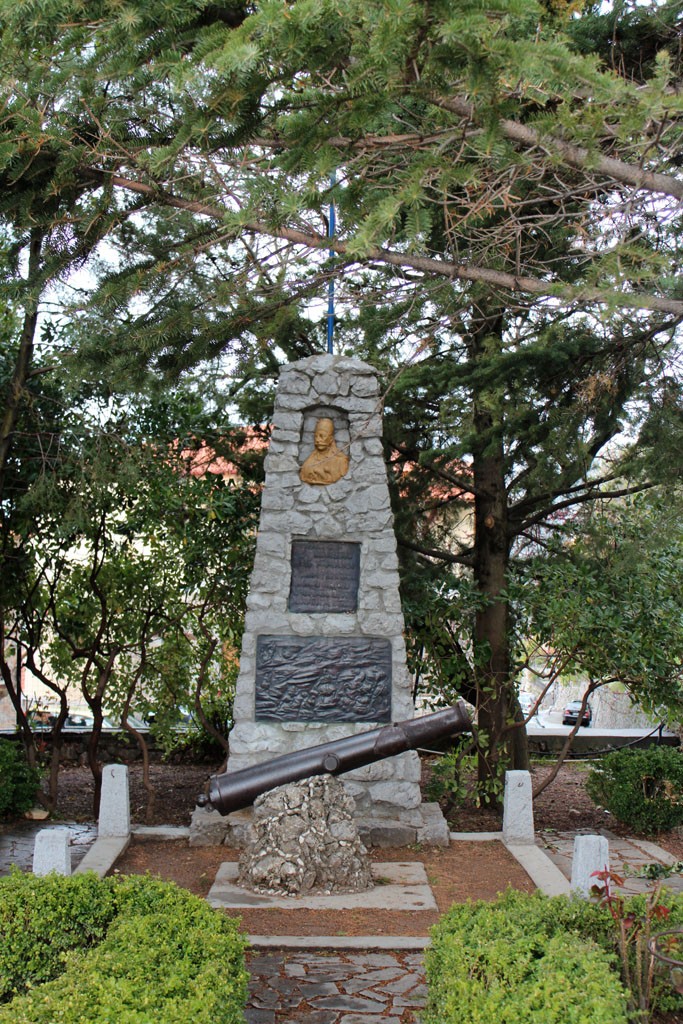 The Battle of Arachova is one of the most important battles of the Revolution of 1821 which took place around the historic church of Agios Georgios and the historic town of Parnassus.

On 18 November 1826, the Greek army under George Karaiskakis met here Turkish and attacked them, in order to cause distraction from the siege of Athens and to stop the supply to the North. The Battle of Arachova lasted six days; it was victorious over the Greeks and of great importance: the objectives were achieved, caused very considerable losses on the enemy, estimated at 2,000 dead, among them the leader while they revive the morale of the revolutionary who had hidden. It was the Battle of Arachova that established Karaiskakis in the mind of the competitors in history as one of the most important leaders of the liberation struggle of the Greeks.

At the point that unfolded in 1826 the Battle of Arachova is currently the bust of the hero, mounted on three hundred stone spheres. According to thetradition, Karaiskakis after the Battle of Arachova, asked to place the heads of dead Turks heap to remind us the bitter defeat. On national anniversaries, the habitants of Arachova honor the hero with wreaths, while it is used, a small student to climb the rocks and the crowning him with one of them , while “twisting” the stone whiskers – a move that was a sign of satisfaction for Greek chieftains.

In the celebration of Agios Georgios, which is the festival of St. George and it is honored those who died in the Battle of Arachova in this monument.