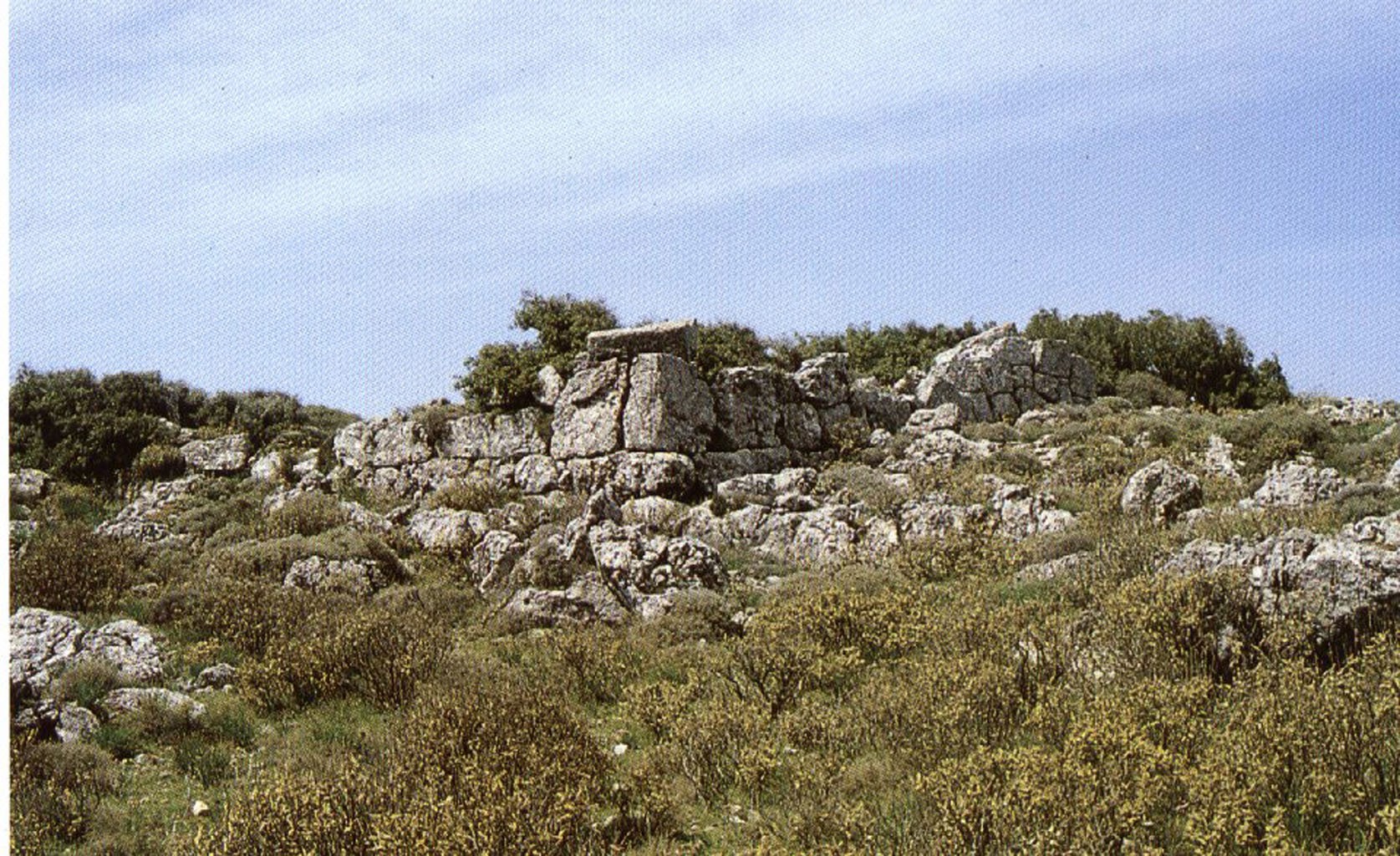 Near the village Temenia, at Selinos, lies the ancient city of Irtakina, built at an altitude of 900 meters above sea level. It was an independent city and flourished significantly during the Hellenistic period. It started declining during the times of the Roman Empire.

At the beginning of the 3rd century BC, Irtakina and Lisos set the basis for the establishment of the Orion’s Federation through which they created, along with the cities of Eliros, Pikilassos and Tarra that had also joined the alliance, a common monetary policy and a plan to successfully confront the domestic and foreign policy of Crete for a long time, keeping at the same time their independence.

At Irtakina, there are still preserved the ruins of a double fortification that surrounded the city. In the ruins of this double fortification, you can still see the remains of the buildings that were included in the ancient city. A section of the road that connected Irtakina and Lisos and lead to the south entrance of the citadel was also discovered.

In the excavated area, there was also found an outdoor sanctuary dedicated to the god Pan. The temple dates back to the Hellenistic period until the 1st century BC. At Irtakina, Demetra was also worshiped and there is an inscription referring to the temple of Hera.