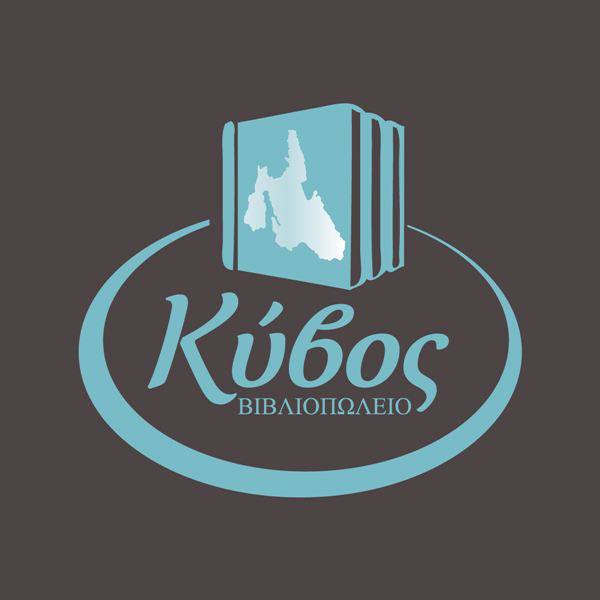 In one of the narrowest alleys of Argostoli, on Vandorou street, near Kampana square, the Bookstore Kivos made its tentative appearance in summer of 2003, by Moschonas Panagis.

A theologian, with love for books of all kinds and especially those of his homeland, Kefalonia, he housed his love for reading, tradition and culture in the small bookstore, which in 2013 moved into a new three-story space on the Avenue Vergoti 13.

Since 2005, began the operation of the on-line shop www.e-kivos.gr, in order to concentrate and display the Kephalonian book and make it more accessible, among others, to the emigrants from Kefalonia. 2008 brought along another step in the promotion of the culture and of the local artists with the foundation of the publishing house “Egialos”, which focuses on the publishing of Kefalonian books and not only. From 2014 until today the Bookstore Kivos engages, among others in the wholesale distribution of ​​English, French, Russian, Bulgarian, German and Italian literary books.