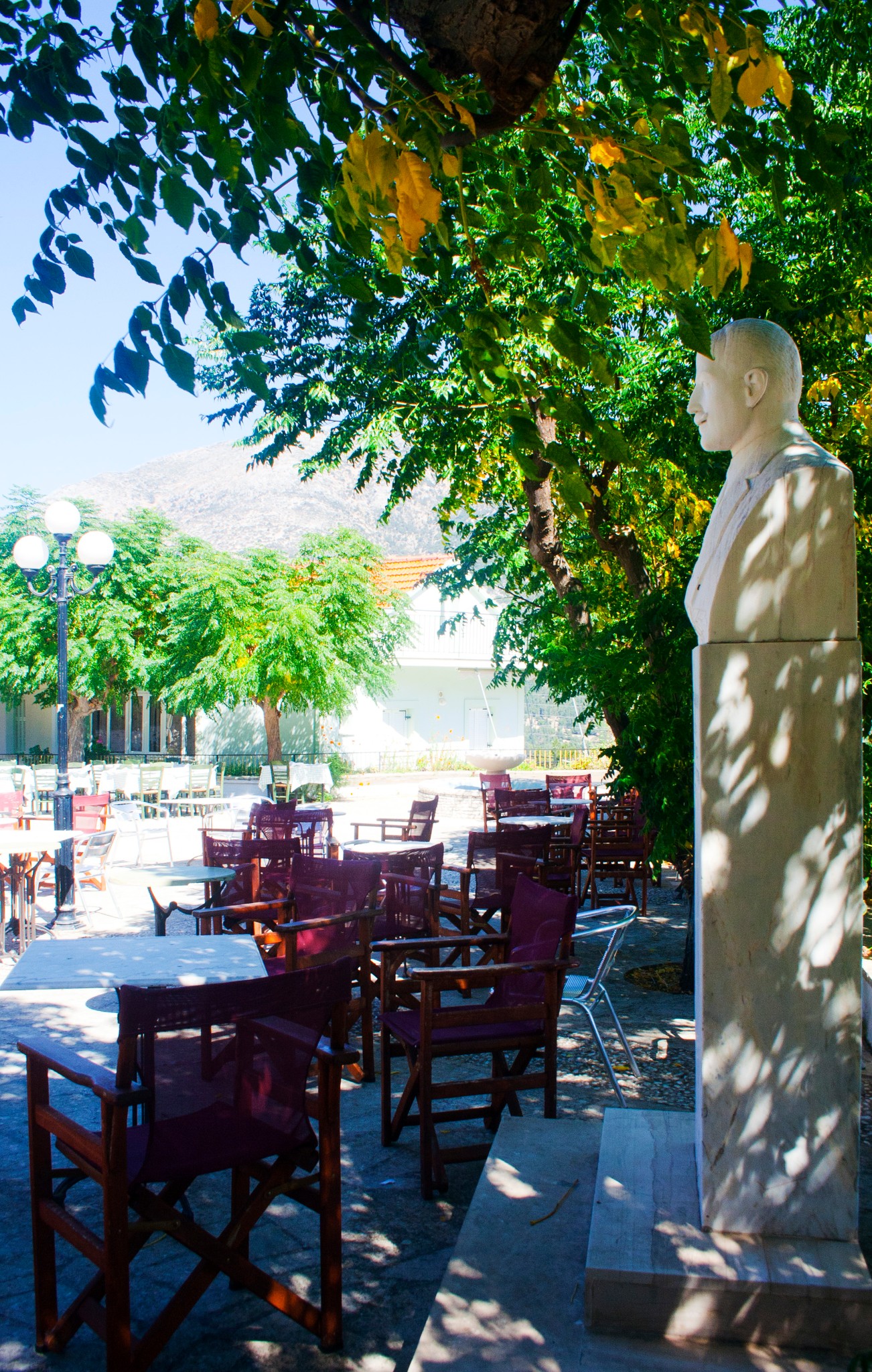 Makriotika is one of the largest villages of Kefalonia, with 432 permanent residents (2011 census). It is built on the slope of Agia Dynati. Like the most villages of Pylaros pride itself on the green that surrounds it, and the beauty of its houses.

In Potamianata of Makriotika, you can admire the restored church of Kourvisiana, the Virgin Mary. In the cemetery of the church, there is the bust of its founder, Dimitrios Kourvisianos, which is the oldest sculpture of the whole region.

The parish church in Makriotika, Agios Dimitrios, is after-earthquake building. From the first temple, it was saved and incorporated into the current temple, the heavenly iconography and other relics that make the temple a real monument.

In Makriotika, there is also the Museum Olive of Pylaros that operates since 2010 and recounts the course of the fruit of the olive until it becomes olive oil, in a restored olive press.

The villagers are mostly farmers and sheep farmers. For the young people that originate from Makriotika, is available the scholarship endowment Kallinikis Antonakakis – Dendrinos to studies in secondary or tertiary education.