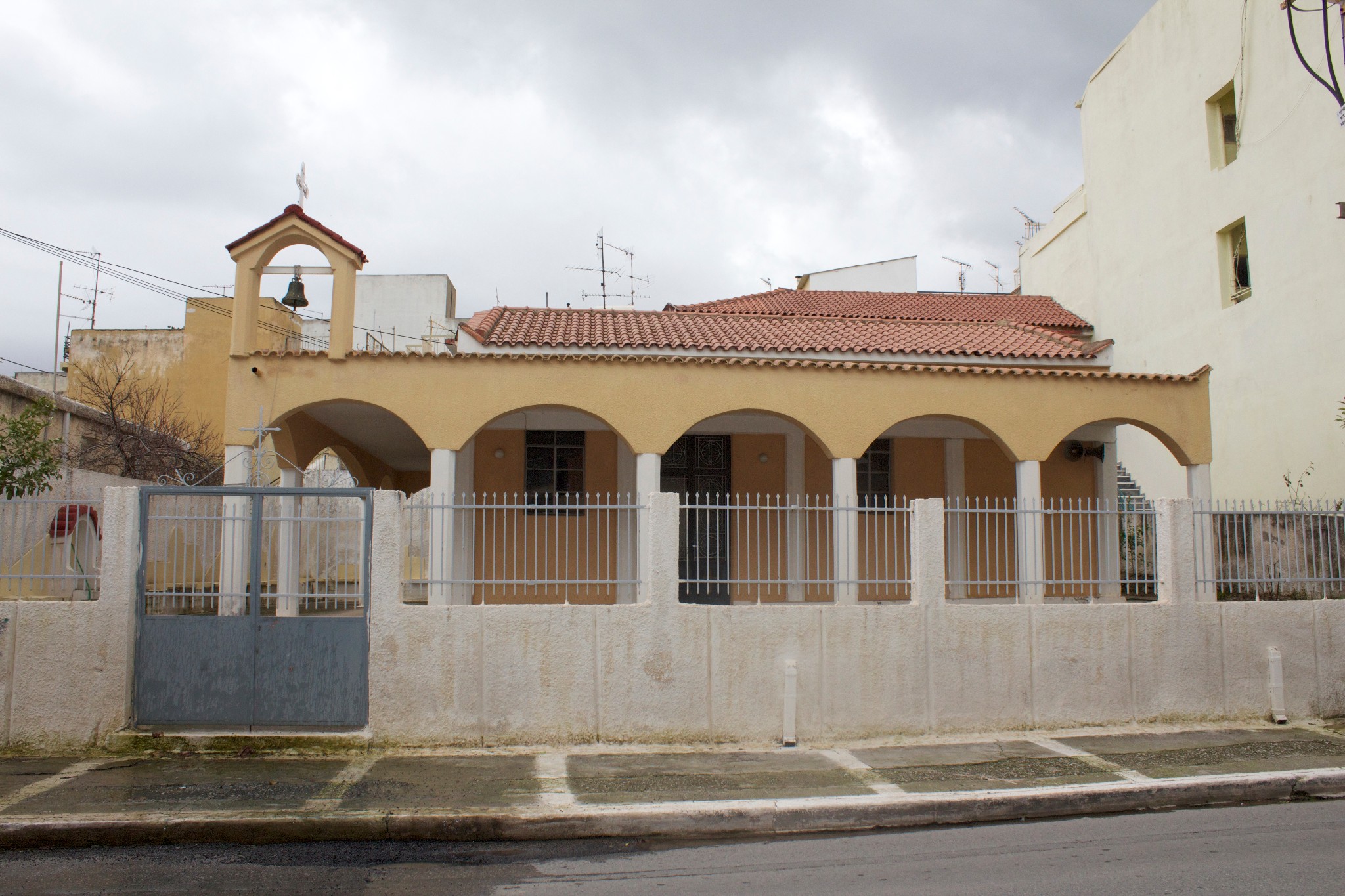 Τhe temple of Agioi Saranta Martyres or Church or Agios Elias Ardounis is located at Kallipateira street. in the location Velioura in Kalamata.

The church of Agios Elias Ardounis was built in the middle of 17th century on the location where the saint became a martyr on January 31st 1686 .

In fact, it was originally named church of Agioi Saranta Martyres to avoid the rage of the Turks that led Agios Elias Ardounis to the fire when he went against Muslims after his return from the Mount Athos.

Elias Ardounis is considered a patron of barbers as before he become a monk, he was working as a barber in the city of Kalamata and the church is an aisle basilica and now the chapel of the cathedral of Ypapanti.

The skull of Agios Elia Ardounis is kept in the Monastery of Voulkano from where it gets on a litany on Sunday the Myrrhbearers (the second Sunday after Easter) as the date that the Saint became martyr, coincides with the important event for Kalamata, celebration of Ypapanti.