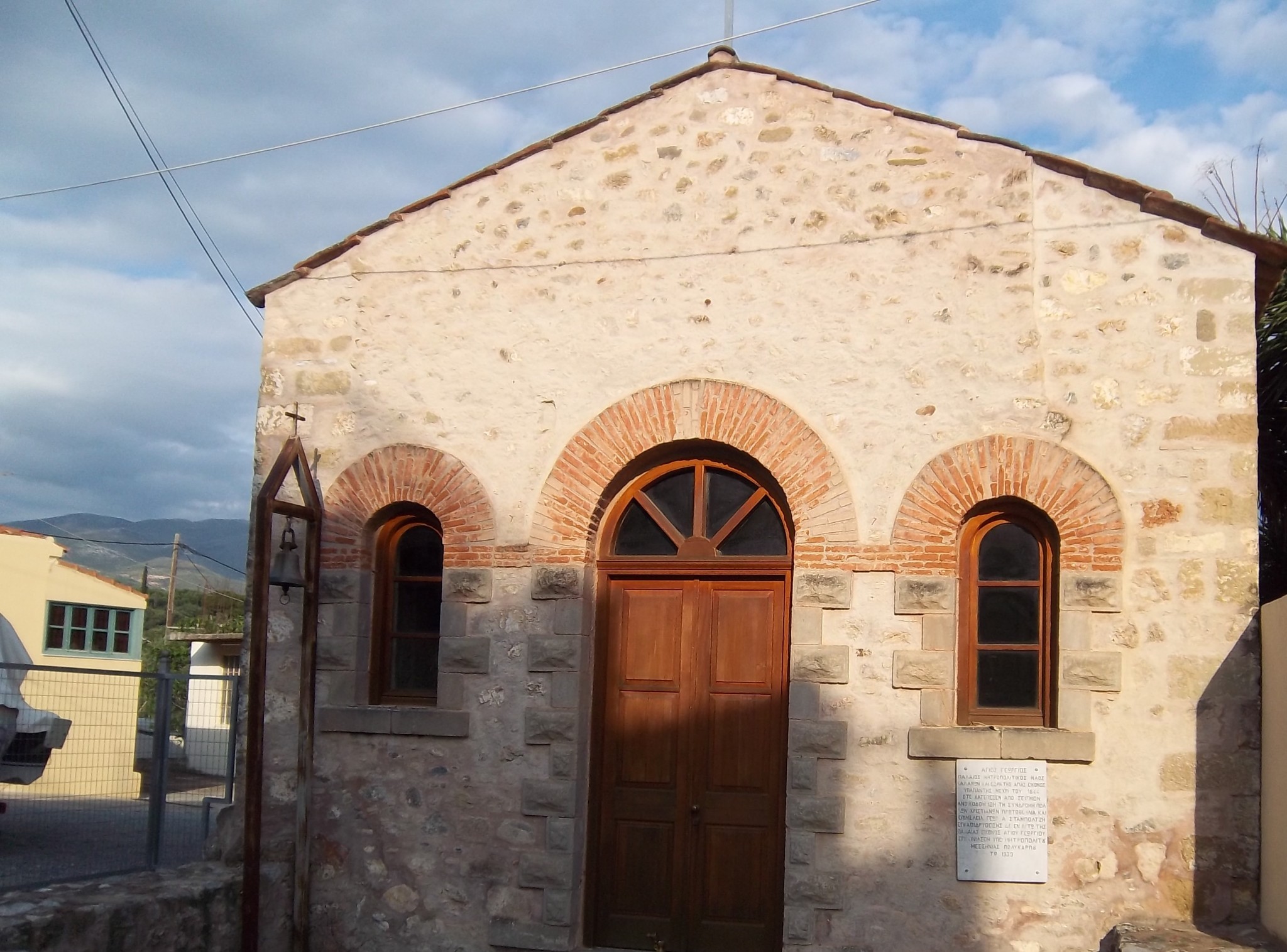 Agios Georgios is in the south of Amfissa and near to the highway Itea – Amfissa, the first village that the visitor encounters when leaving Amfissa with the destination of Itea.

It is a picturesque village situated at the foot of Gkiona and at an altitude of 240 meters. Along with Agios Konstantinos and Sernikaki located at a short distance of Agios Georgios, they are the three villages which are spread in the west of olive grove of Amfissa, the oldest olive grove in Greek territory with more than one million olive trees.

Agios Georgios, that according to the census of 2011 has 110 inhabitants, is named after the homonym majestic temple that dominates at the center of the village.