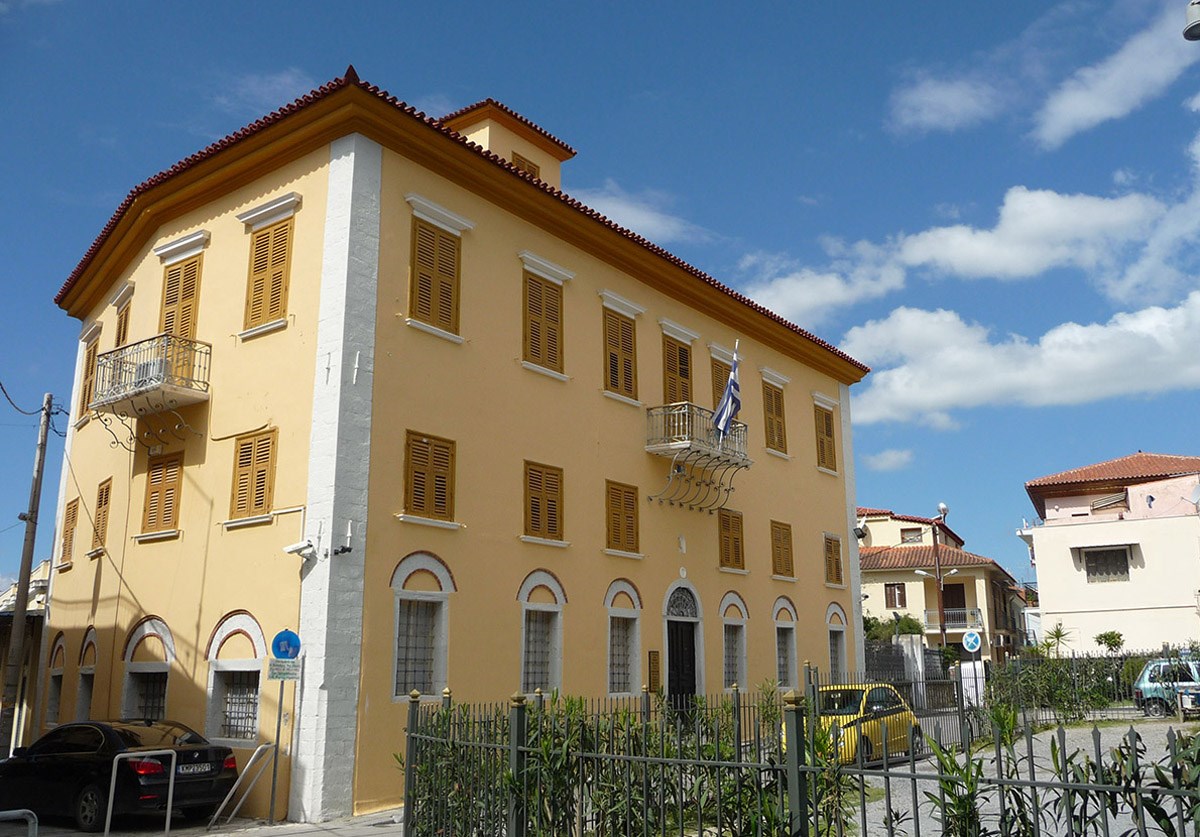 The Benakio Archaeological Museum of Kalamata is located in the city center , at the intersection of Benaki and Papazoglou streets. It is housed in a 19th century building , which was donated to the Archaeological Service by Antony Benakis known for the museum founded in Athens with its name. It is a building of folk architecture with tile roof and attic on the roof and it extends over three floors.

The findings that until recently were housed in Benakio Archaeological Museum of Kalamata covered a period from the Bronze Age to the Roman Period, and they totally came from the region of Messinia. The collection had statues or fragments, pottery and bronze utensils, craters, vases, as well as jewelry and gems.