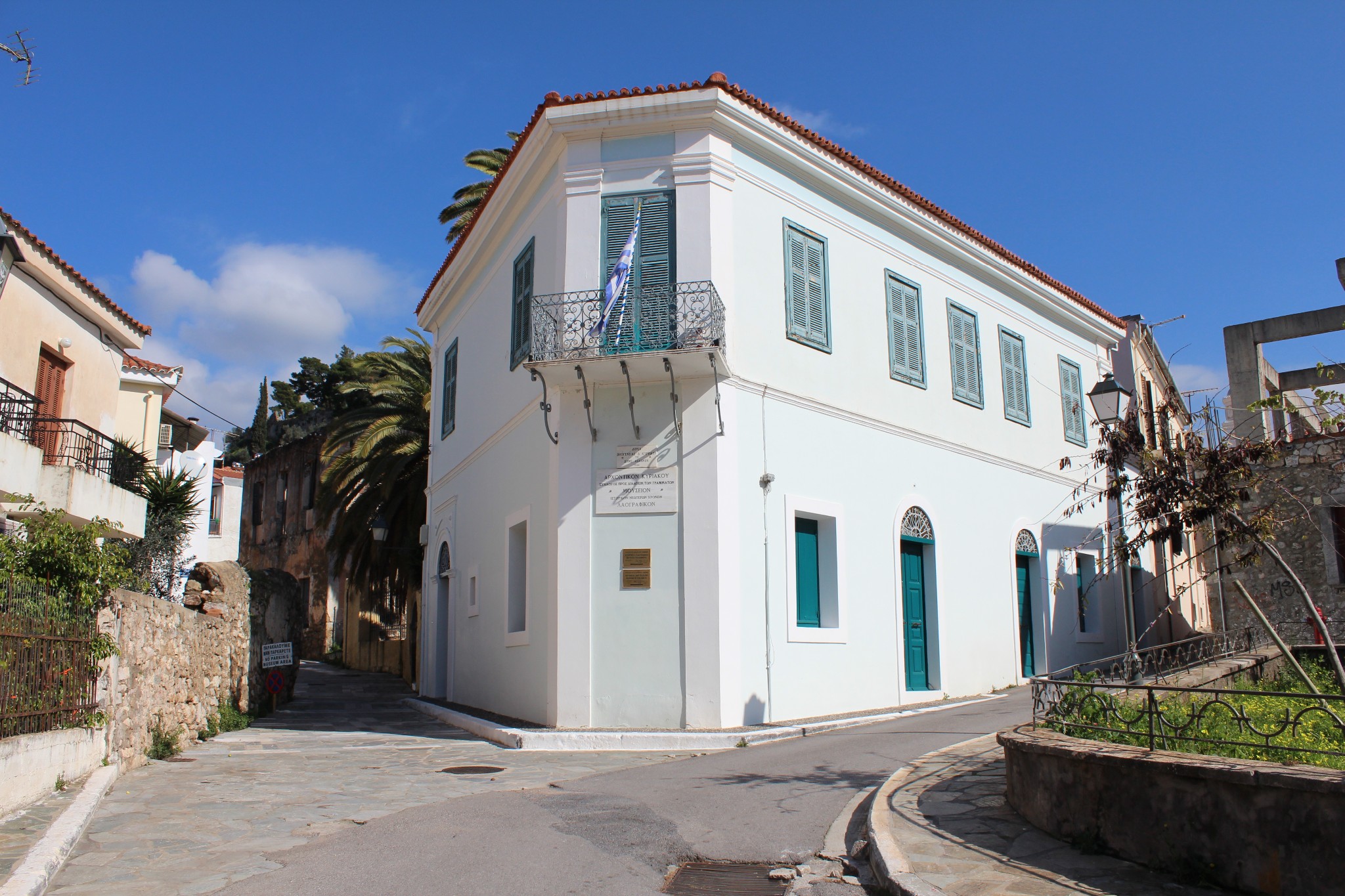 The Folklore Museum of Kalamata is housed in the Mansion Kyriakou in Kalamata, a two-storey building of the 19th century. It was founded by local “Society for the Dissemination of Letters,” the purpose of collecting archival material and objects of the Revolution of 1821, and the preservation and promotion of objects of modern culture in the region.

On the ground floor of the Folklore Museum of Kalamata you can see small theme sections concerning rural and pastoral life, agricultural artisanship, the art of weaving, pottery and urban occupations. Another series of exhibits is about the daily life of residents.

On the next floor of the Folklore Museum, the exhibition begins with an impressive section dedicated to printing and bookbinding, reminding visitors that Kalamata had the first printing house of Greece after the liberation. It actually printed the Declaration of the rebellious Greeks to the European Courts.

The first room to the right on the first floor of the Folklore Museum of Kalamatas captures the image of urban home during the early 20th century, while on the hallway there is a representation of a traditional coffeehouse. In the big hall to the right there is the historical material relating to the Revolution of 1821 coming from Kalamata.