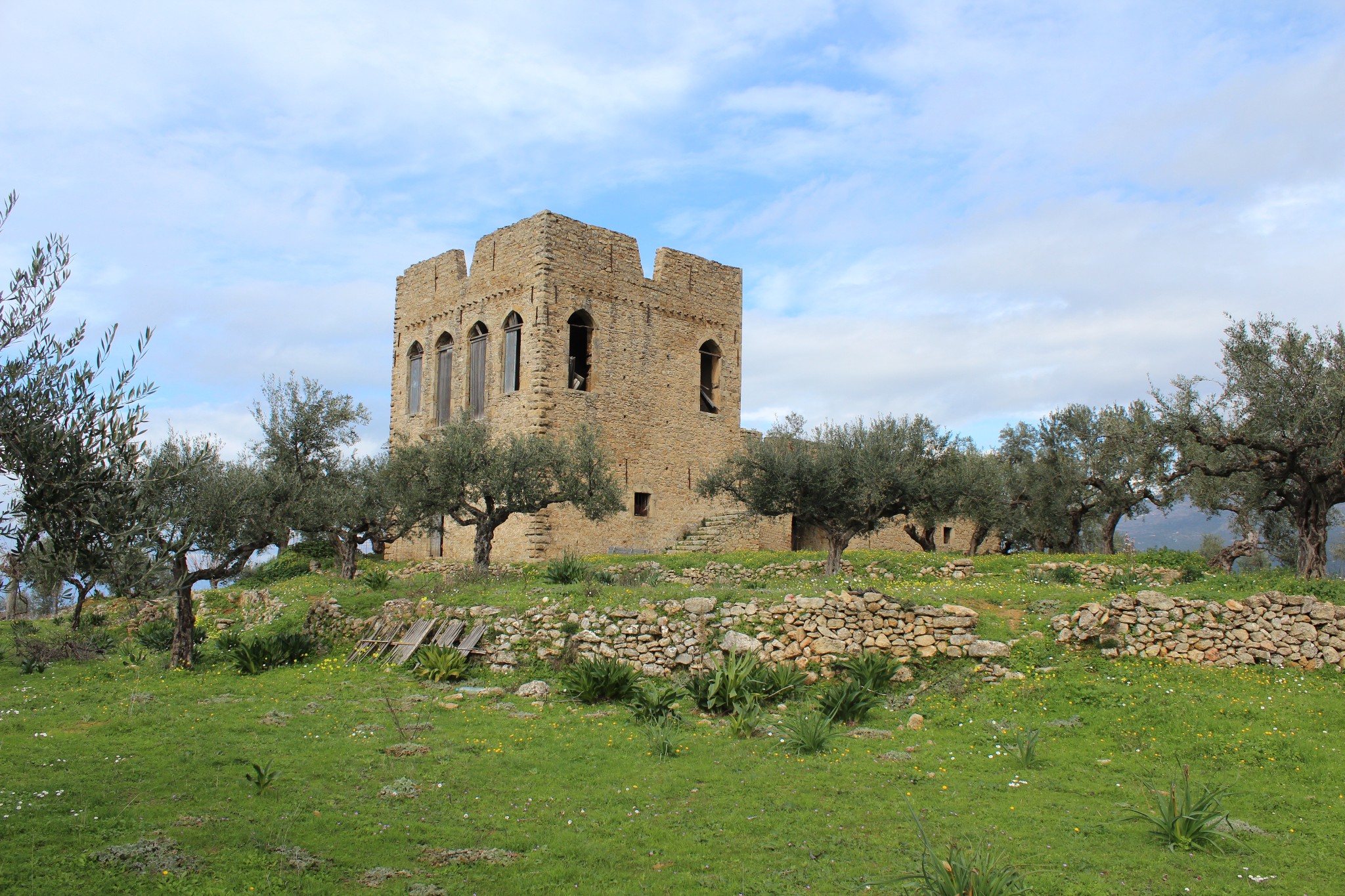 The Tower is located at Kato Dolous in West Mani and it is an almost square fortress used for wars. Today, only the basis of the Tower remains intact. The masonry of the tower consists of stones and broken tiles sporadically left in the location of the Tower, while the corners have been made of carved stones. Ketseas Tower belonged to the fighter Gregory Ketseas.

The French Scientific Expedition of Moreas had visited the Tower in the 19th century. According to the tradition and to the local population, Christopher Perraivos, envoy of Friendly Society, had also been hosted in this Tower before the Revolution broke out.

Inside Ketseas Tower there is the church of Agios Nicholaos, a temple with only one chamber of big dimensions, a wooden roof with a three-sided apse and wall paintings in the sanctuary that date from the late 18th century.

Ketseas Tower, a building dating back to the end of Ottoman rule, is an important element of the history of the settlement of Dolous during the prerevolutionary period.