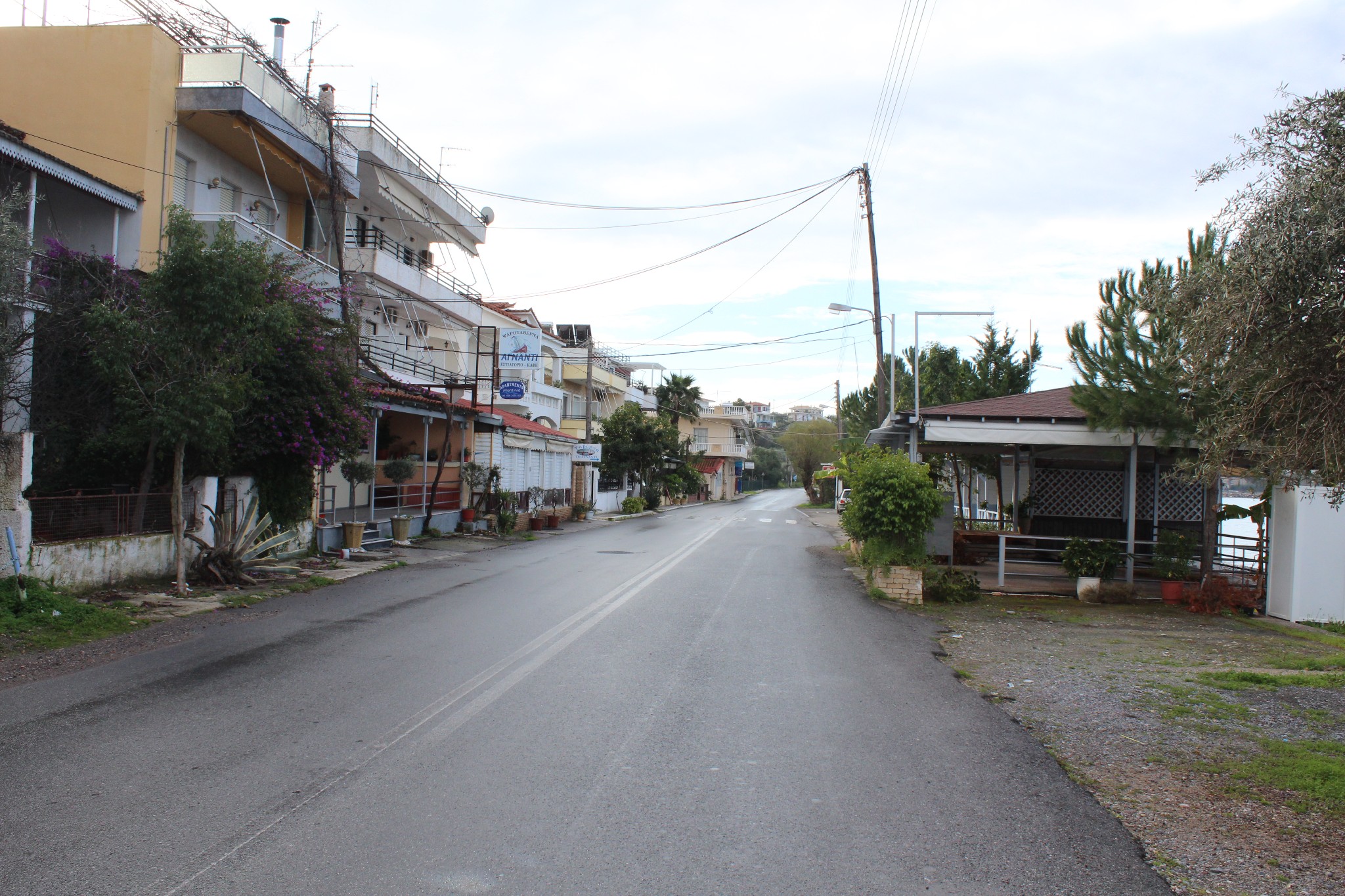 Mikri Mantinia is located 11 kilometers to the southeast of Kalamata  and is a coastal settlement, an important tourist destination of Messinia. It is a popular tourist resort with restaurants, cafes, clean beaches and resorts.

Mikri Mantinia was created shortly after the middle of the 17th century in the place now called,Palio Chorio. It was firstly mentioned in 1700 as “Little Country” as opposed to the older Megali Mantinia.

Since the early 20th century a small part of the population began to move to the nearby coastal areas to current Mikri Mantinia. In 1944 a strong earthquake ruined most of the houses of the village.

So the new coastal settlement was called Mikri Mantinia and the original Palio Chorio. Central church of the new village is the Prophet Elias.