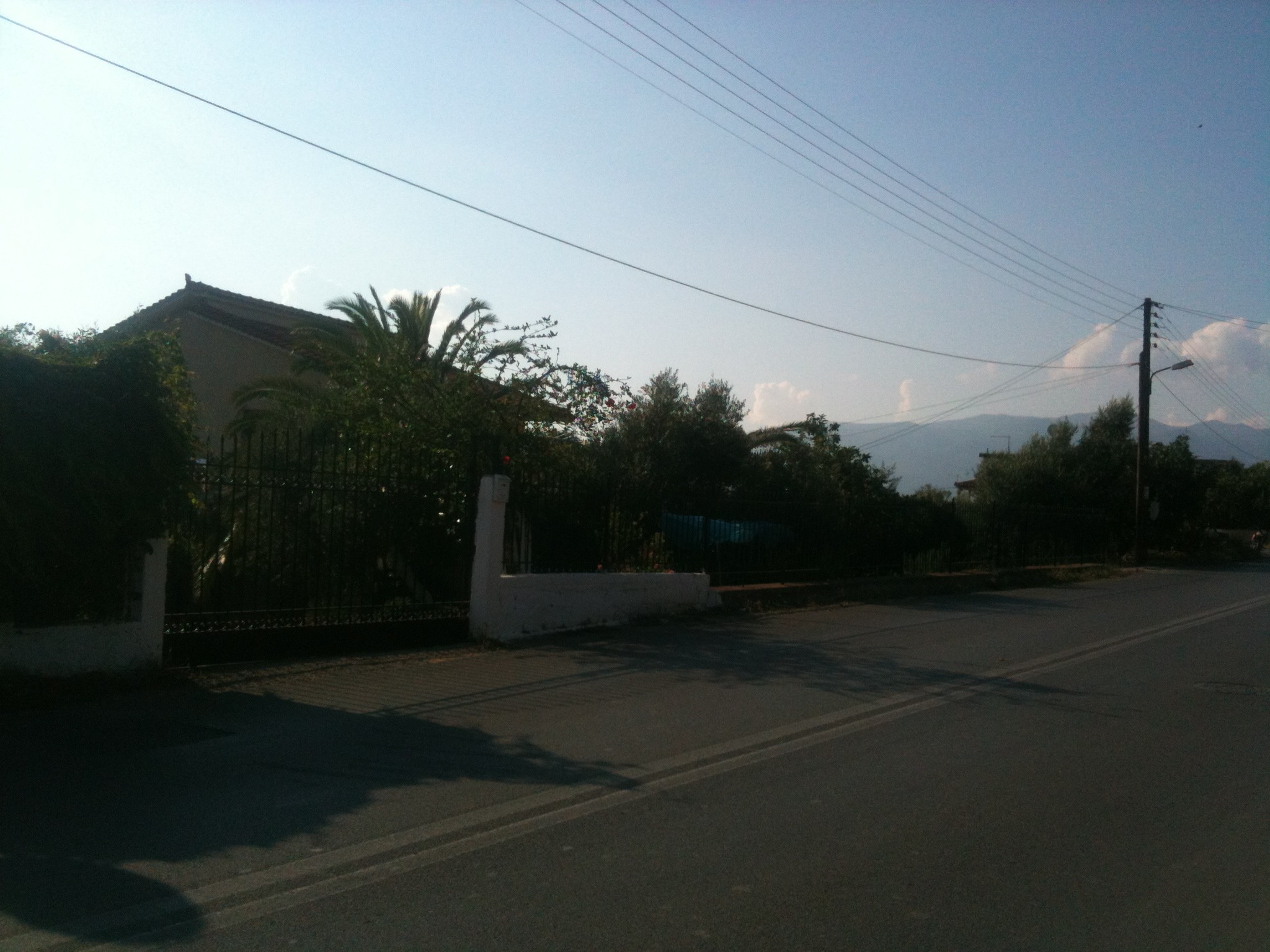 Paralia Vergas is a town in the east of Kalamata, within 6 km, with many tourists. Until 1981 it was called Agrilia. In recent years and especially after the devastating earthquake of 1986, the area has known remarkable growth in the residential and tourist area. Every summer Paralia Vergas becomes an attraction of crowds of tourists and locals, while many people from Kalamata, Athenians and foreigners, build houses and entertainment places on hillside.

At Paralia Vergas there is a monument of warrior from Mani to commemorate the historic battle of Verga in 1826 between Mani and Ibrahim Pasha. People from Mani built a wall, the Wall of Verga, with 1,000 embrassures and confronted successfully the attack. There are still many pieces of the wall that began from the rocky Kato Verga and reached up to Paralia Vergas to the sea, where the monument was erected.

At Paralia Vergas there are dozens of tourist accommodation, restaurants, cafes and bars and countless beaches with sand or pebbles that are full of people during the summer months.