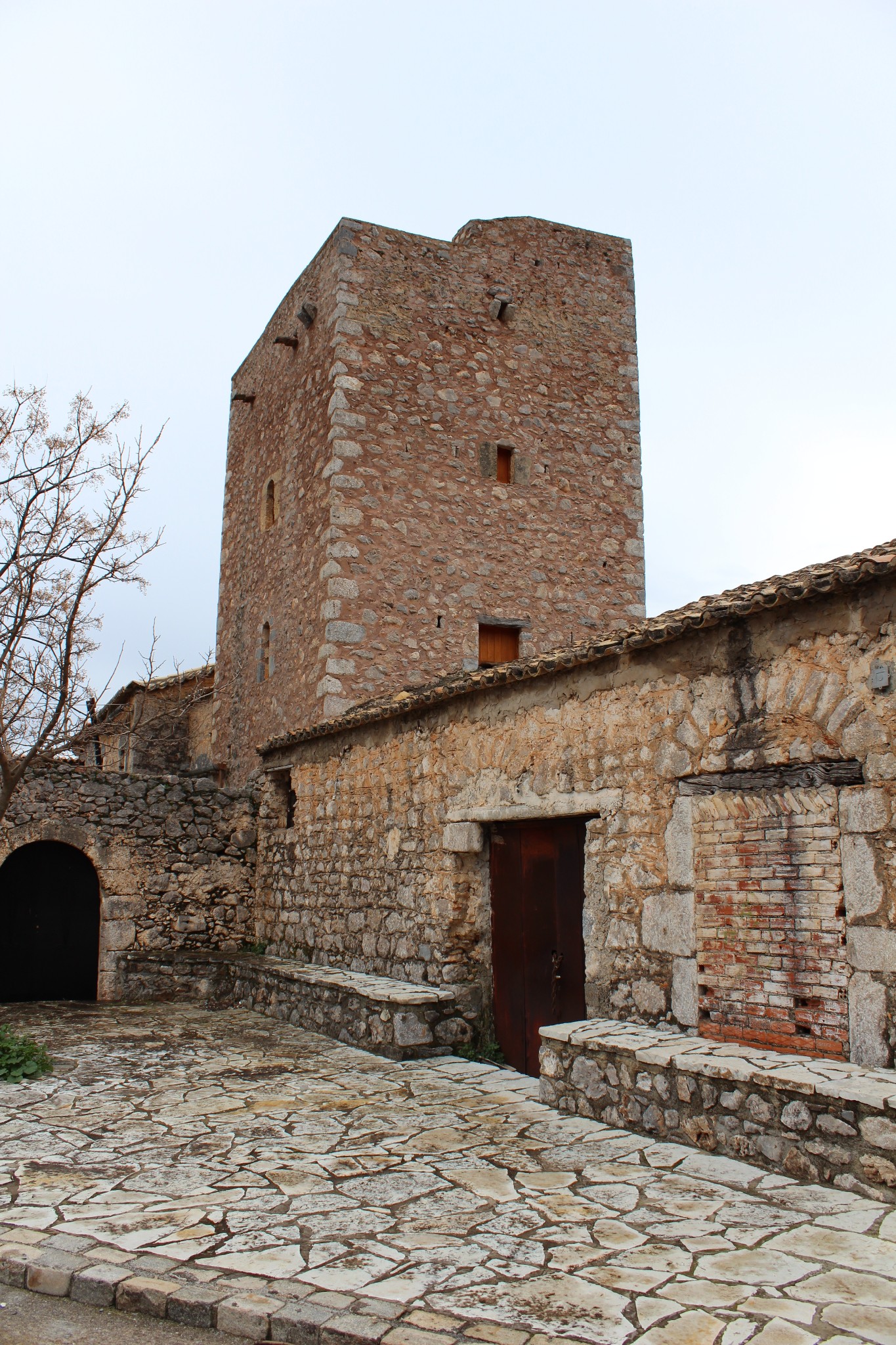 The Tower of Patriarcheas is one of the Historical Preserved Monuments of Western Mani. It is located in the village Prosilio and it is a narrow, tall, stone made tower, typical example of the construction of all tower-houses in the area.

The Tower was built by raw materials from the surrounding area, mainly by stone, and its plan is almost right square. It was basically built for defensive purposes, as we can assume by its windows, which are narrow and small.

The Tower of Patriarcheas was the residence of the elder leader of the region, according to the very specific legislation and the tradition of Mani.

Especially the Towers built in Mani, have their own special meaning in the unwritten rules and codes of the area: The height indicated the social status and the power of the family. A commonly observed phenomenon at the time was the fact that the strong families used to impose the “lowering” or even the demolition of other towers.

The Tower of Patriarcheas at Prosilio is also included in the traditional architecture of fortification in Mani.