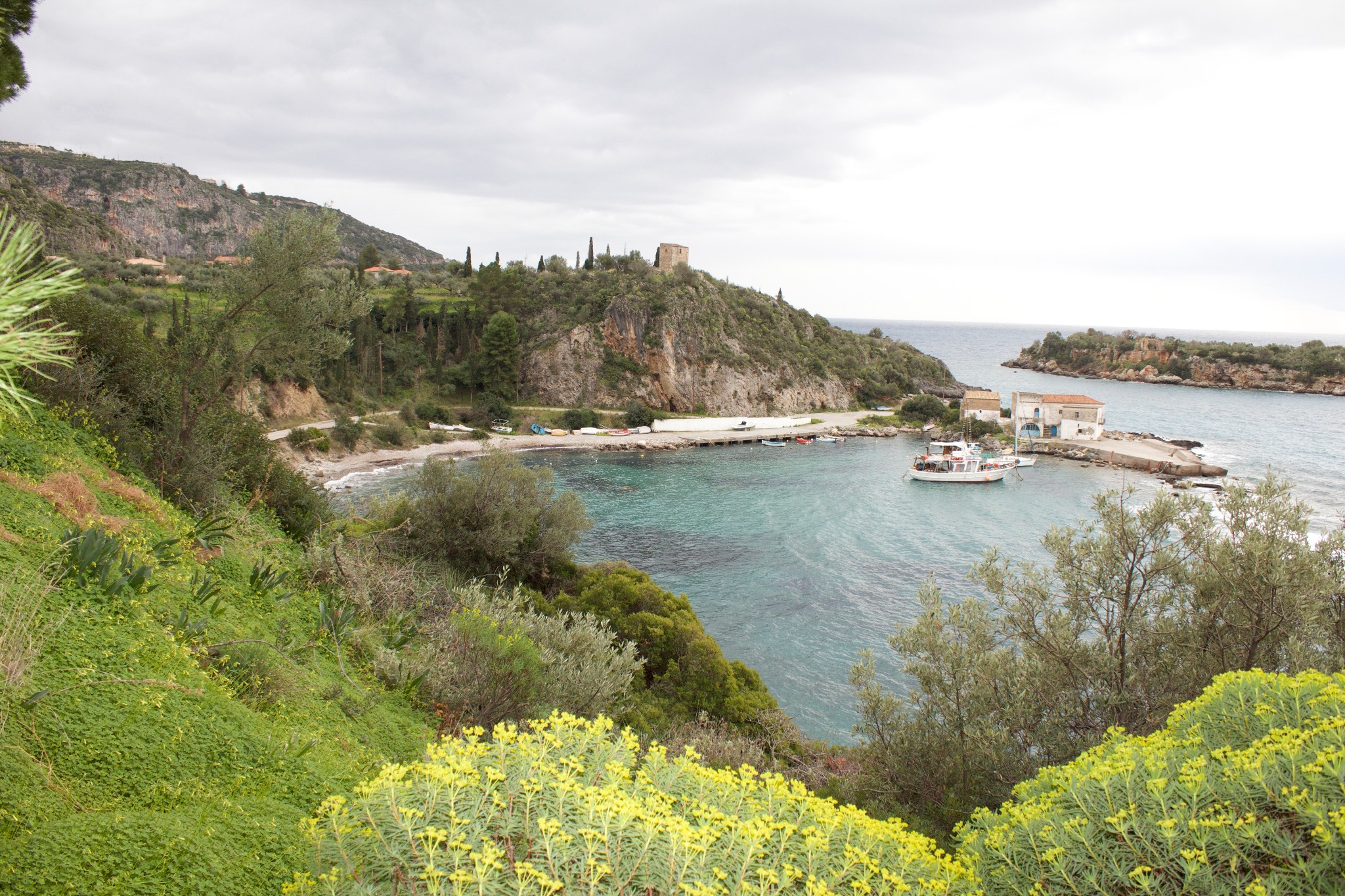 Vardia of Demetreons is built on a low hill above the harbor of Kardamyli, but outside the castle, it is a military observatory of defensive character and purpose, belonging to the homonymous family. Dating back to the 18th century and described as “stone made construction with close resemblance to castle, rectangular plan and small dimensions”.

The masonry of Vardia of Demetreons is an incertum technique and only the corners of the building are made of carved porous stone.

The Greek Ministry of Culture has declared it in 1995 as a historic monument with a protection zone of 100 meters around it.

The “Shift” of Demetreons as well as every other “Shift” in Mani is a special feature of the settlements of the region, as they operated as isolated towers outside the main settlements, which served the need for better surveillance and protection of the area.

Usually, the Shifts were built on crossroads, at the borders that separated the villages or on pathways. The very existence of the shift, the Observatory, had a strategic role: to preserve the property or the life of the family who had built it.

A few similar buildings have survived in the area. Apart from the Shift of Demetreons, the Shift of Petreons, another family, is also preserved below Kastro (Castle) and another Shift also exists at Dimaristika, in South Mani.