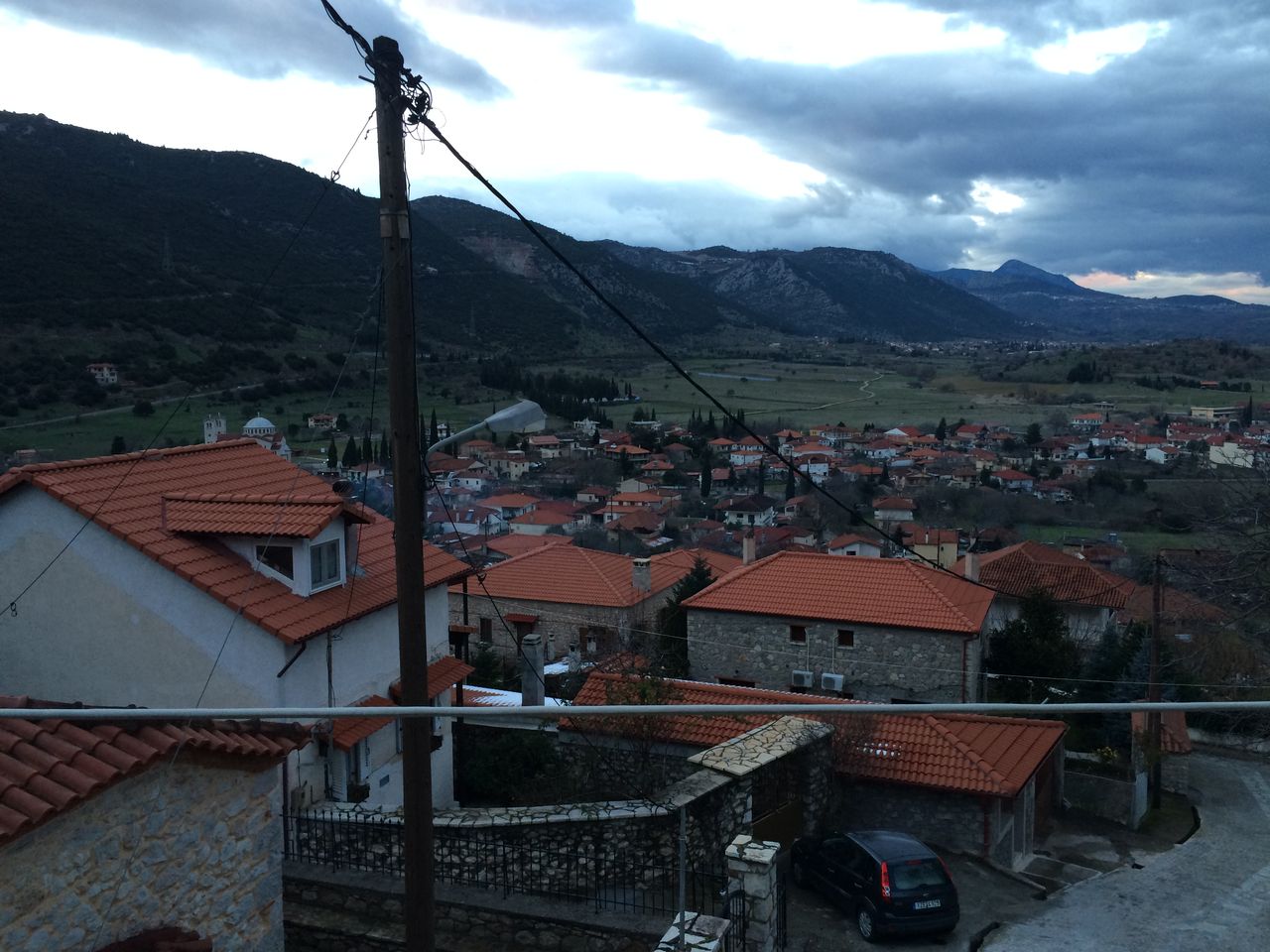 A town of Phocis, situated at an altitude of 400 meters, Gravia is located in the ravine that divides Parnassus and Gkiona and at a distance of 33 miles from Amfissa.

Built in the green, Gravia is surrounded by mountains of Central Greece, which compose a unique mountainous landscape.

The battle in Hani of Gravia, during the Revolution, is the fact that stands out in the history of the city. Hani is into Gravia and it is restored and open to visitors, while during the last years functions there an important museum.

In honor of the victory of the Greeks led by Odysseus Androutsos, in the centre of Gravia, dominates his bust.

At a distance of 5 from Gravia, on the slopes of Gkiona is built the monastery of Panagia Panasaris.