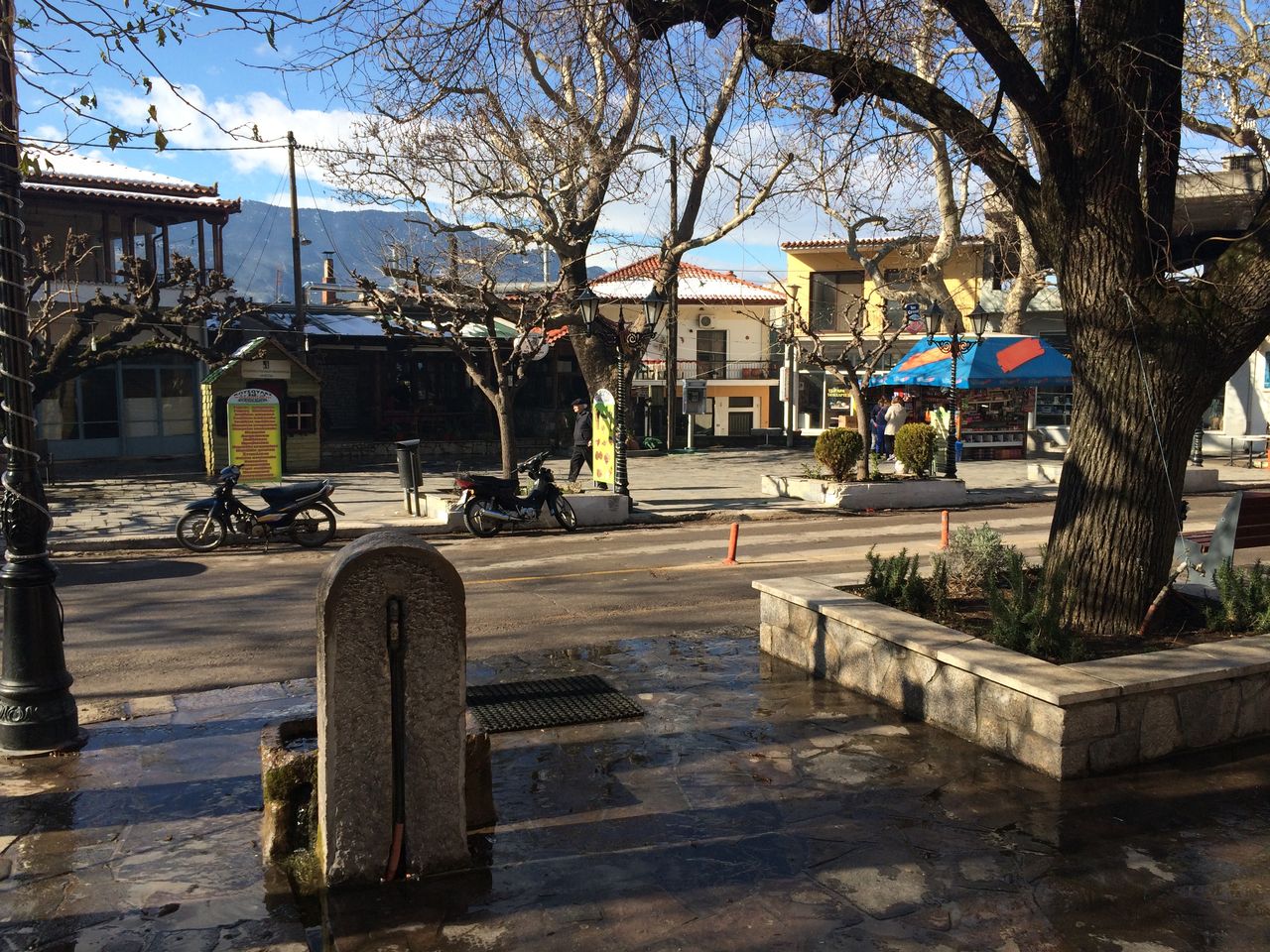 Mariolata is a village in Phocis and belongs in Gravia. It is built at the foot of Mount Parnassus, at an altitude of 380 meters and it has about 600 residents. It is located very near to the oracle of Delphi, the ski center of Parnassus, Hani of Gravia and the Mining Park of Phocis.

The name Mariolata comes from, according to tradition, marioles, who are sacred common women of the Oracle of Delphi, who lived in the area. They had the sacred duty to learn the secrets of the visitors of the oracle who stay here and take them beyond the priests via bearers, to know everything in advance! The second version of the tradition is that the name comes from Panagia ‘”Mariolatra”, who is worshiped in the region.

Historically, the area was inhabited since the Greek antiquity: the city was called Voion or Boeon and it was a member of Doric Tetrapolis. Later it was named Haradra as it was built in the bottom of the gorge of Parnassus. In the mid- 20th century, however, the severe floods devastated the village and the residents took it to the point that it is built today Mariolata. The houses of the old Mariolata stand even now and a walk to the old village is worth.

From Mariolata you can visit Bartospilia, the beautiful natural locations and Gkoura and Drampala, where there are springs with gurgling water and the church of Holy Mary in the old village, which is celebrated on 8th September.

In Mariolata, one can reaches two kilometers after the village of Lilaia, the old Kato Agoriani.