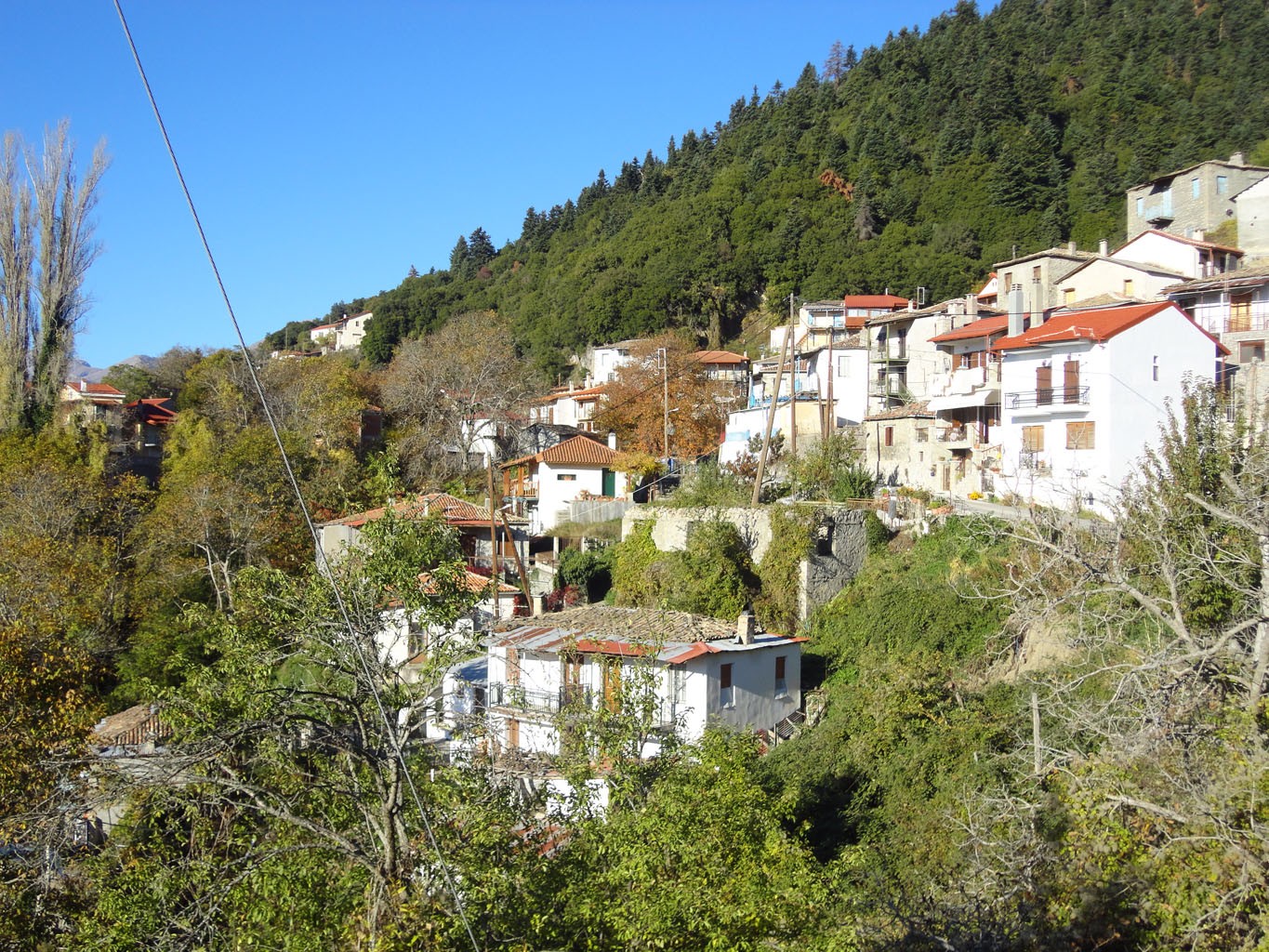 Built between Vardoussia, Gkiona and Oiti, Mavrolithari until 2010 was the seat of the municipality Kallieon repealed with the application of the project Kallikratis and then it is included to the municipality Delphi.

In the square in Mavrolithari, dominates a tree older than 300 years, who since 2012 has been declared a monument of national resistance, a natural balcony overlooking Gkiona and Vardousia.

From Mavrolithari descended the guerilla Vlacharmatas, who in the middle of 18th century raised the banner of resistance against the Turks, before finding ultimately horrible death after the treason. Two centuries after, Mavrolithari was burnt down by the Germans during the Occupation in retaliation for guerrilla’s activity in the region.

The festival that takes place in Mavrolithari on 22 and 23 August is famous for the Novena of Holy Mary or otherwise for the performance of the Assumption.