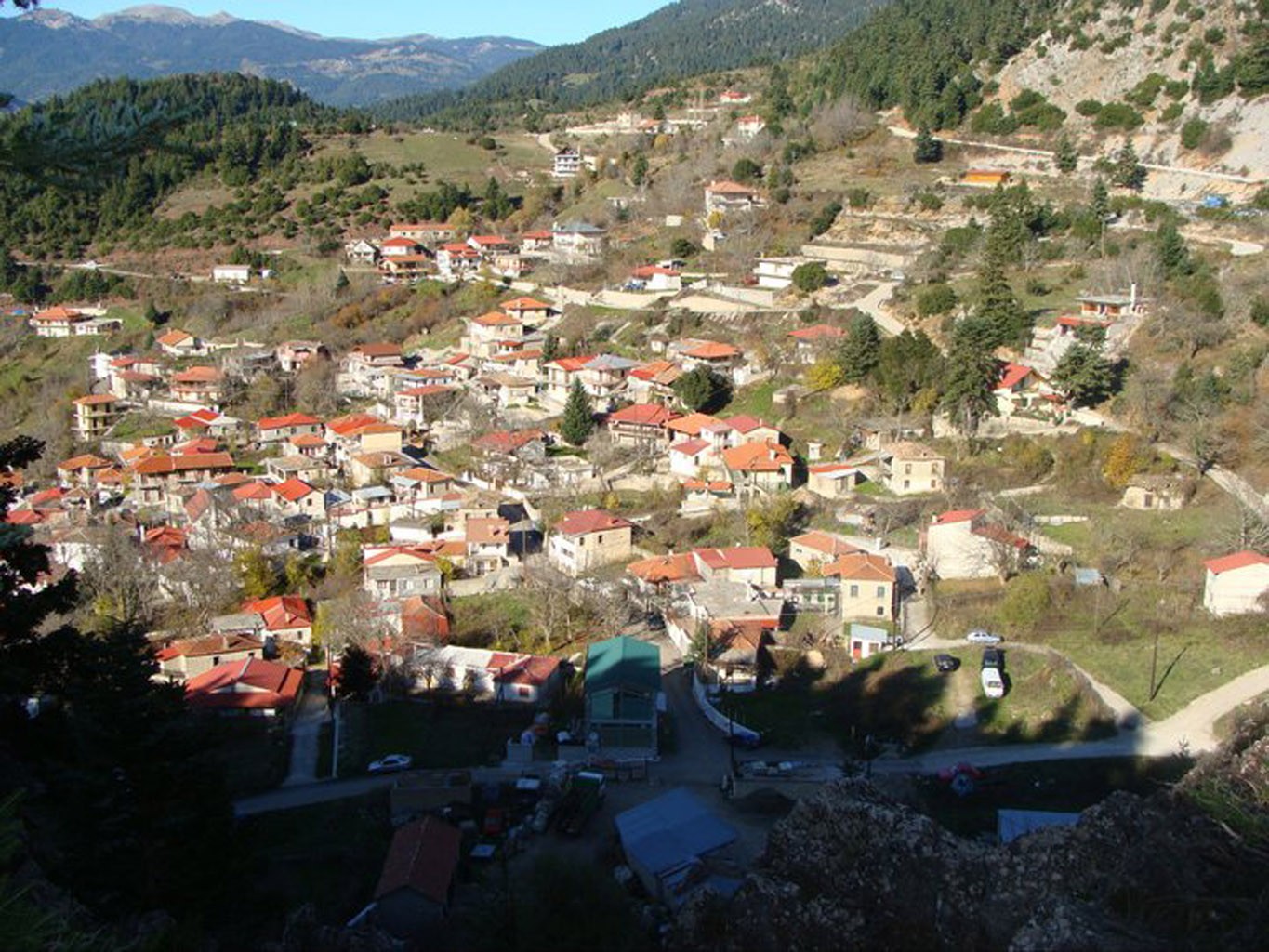 Identified with the family of the homonymous chieftain of the revolution of 1821, Panourgias is a village built at an altitude of 1080 meters on the slopes of Gkiona and it is located northeast of the village Kaloskopi southwest of the village Stromi.

Named by the thief guerilla Panourgia who acted at the period of the revolution, and his son, John (known as Nako Panourgia) , who after his liberation took important axioms in the new Greek state.

By 1915 Panourgias called Dremissa or Ntremissa. Located just outside of the village, on May 17 in 1821 was realized one of the major battles, including the outcome of the liberation struggle, the Battle of Dremissa. Panourgia’s army and John Goura’s stop the advance of Omer Vryonis to Salona after the capture of heroic Hani of Gravia.

Panourgias is the village from which springs Mornos and by a walk in the streets you will definitely see one of many sources.

In Panourgia, there is the Water Power Museum, created with the care of the local cultural center, where you will find answers to all your questions for the mill village.

Every 6th of September, in Panourgia, it takes palce, finally a great festival, the day of the celebration of Archangels.