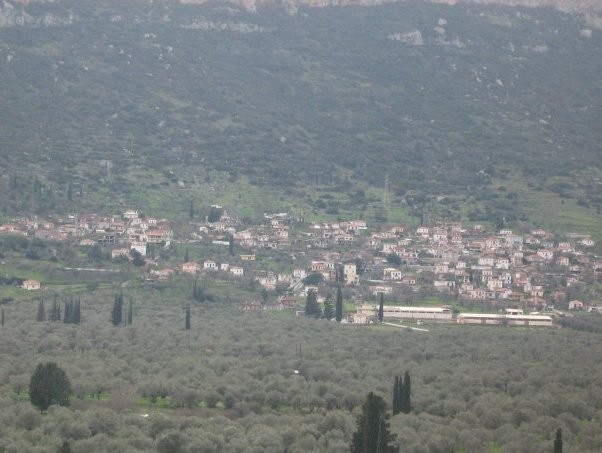 Five miles from Amfissa and eight kilometers from the beach of Itea is Sernikaki.

Sernikaki, like the villages Agios Georgios and Agios Konstantinos, is situated within the famous olive grove of Amfissa and it is approximately 15 minutes by car from the archaeological site of Delphi.

Located at an altitude of 113 meters and the name Sernikaki believed to have originated from the first Turkish squire found in the area, Sernik Aga.

Although, nowadays Sernikaki numbered about 300 residents, but until the mid 70’s the population reached 1,000 residents and their main activity was the cultivation of olives.

Opposite Sernikaki is the monastery of Prophet Elias, which the then bishop of Salona Isaiah with the chieftains Panourgia and Dyovounioti hoisted on 27 March of 1821 the banner of revolution in Roumeli.

The village’s main church is Agios Dimitrios, but is considered as particular the church of St. John Chrysostom which is built as a basilica with a dome.