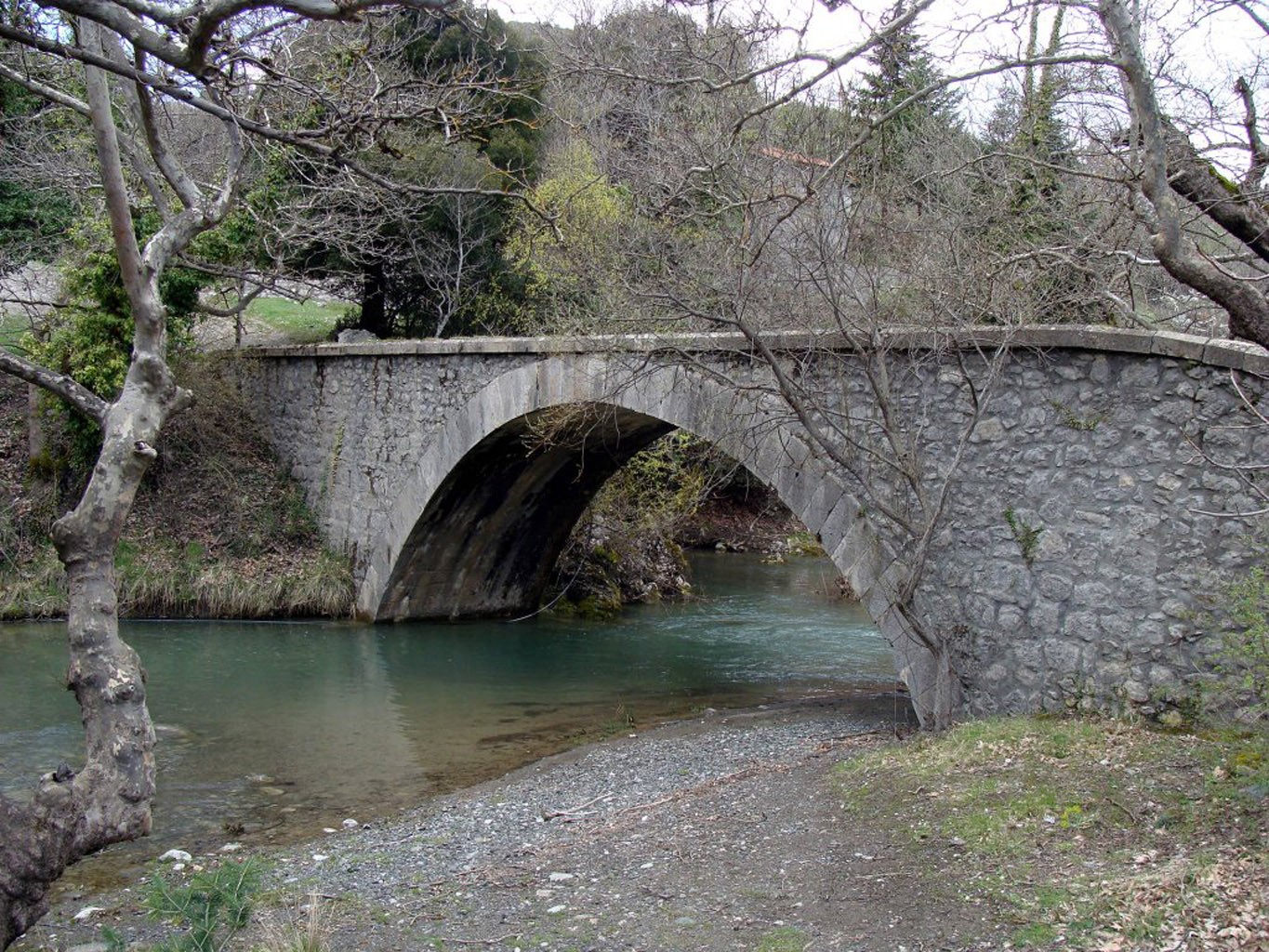 Built into the firs of Gkiona, Stromi is one of the traditional villages of Phocis that has according to the last census, 120 residents and it is built on the banks of Mornos, Vourloremma.

Shortly before entering to Stromi, approximately 1.5 kilometers, there is the small but plangent Waterfall of Kremasi, which ends at the River Mornos.

Picturesque streets in the trees, stone houses, traditional square with plane trees and a view to the mountainous landscape that crosses the river, it will be a reward for the traveler that will arrive until Stromi.

Following one the forestry uphill road that starts from Stromi to the highlands of Gkiona, will find the called “Cave of Englishmen“. The second name of the cave that is located approximately 9.10 km from Stromi is “Cave of Resistance”, as there,  the British officers met during the occupation the rebels- liaisons ELAS . In this cave, it was the autumn of 1942 that found refuge the British and Greek saboteurs to devise a plan to blow up the bridge of Gorgopotamos.

In Stromi, the visitor – traveler can visit the old water mills, some of which continue to operate even today.