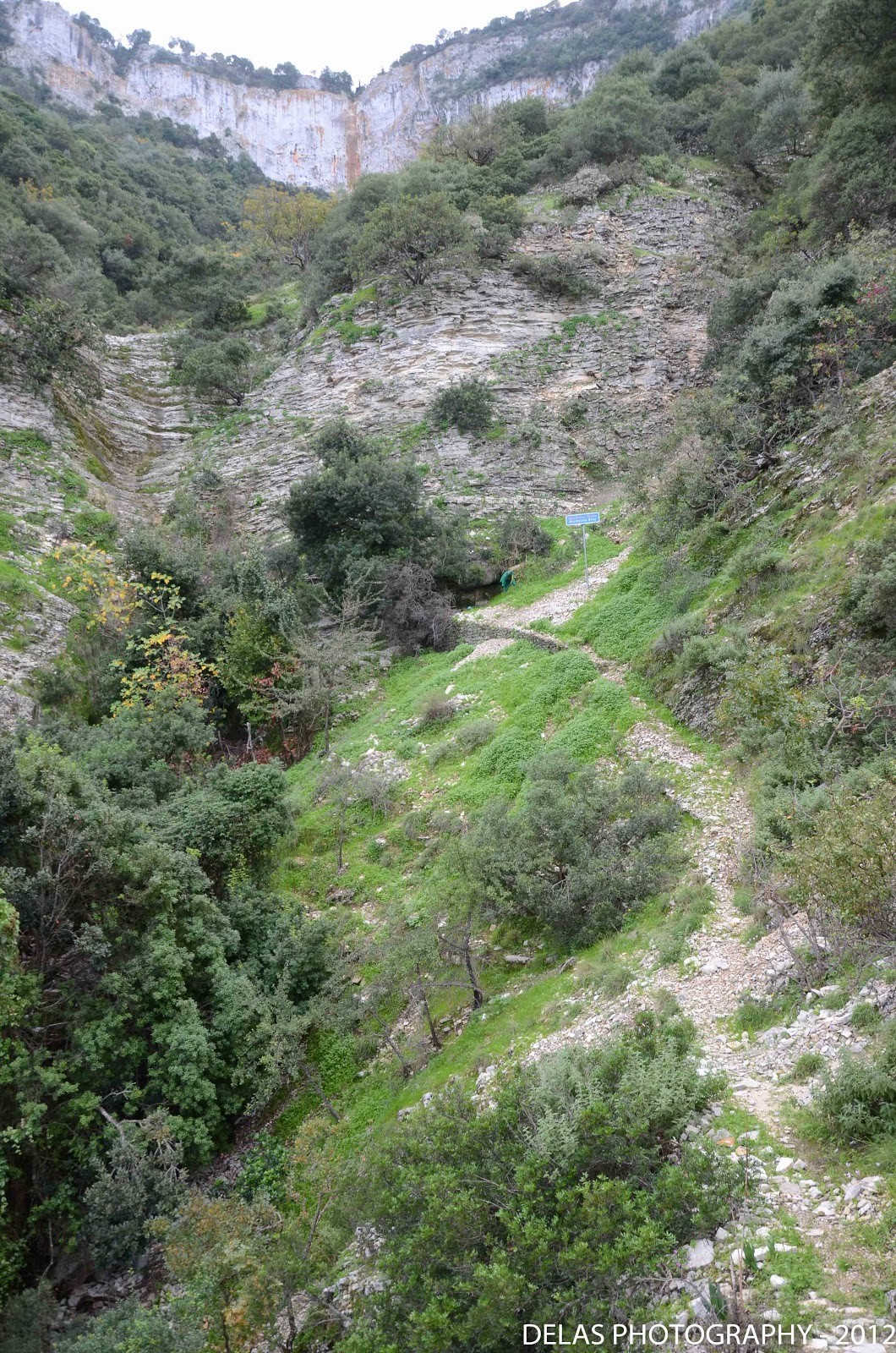 Arethousa Krini is a spring of fresh drinking water in the middle of the slope of a steep cliff below the plateau of Marathias, in southern Ithaca. This is its Homeric name, while the locals also call it “Pera Pigadi”. Following the downhill path you will reach the beach Pera Pigadi, while the big rock to the right of Arethousa Krini is the Stone of Korakas – a deep well is located in the opening of the rock.

You can get to Arethousa Krini by following the path Anemodouri – Arethousa Krini, which starts at Anemodouri in Marathias  – the road is paved. Shortly before it ends, the path branches out: the one downhill leads to the beach while the slightly uphill to the source.

Arethousa Krini was mentioned by Homer as one of the sources of fresh water of that time in Ulysses’ kingdom, Ithaca. He also says that this is where Arethousa killed herself when she learned that her son, Korakas, was killed. According to mythology, the nymph Arethousa was the nymph of the springs and the forests, companion to the goddess Artemis and daughter of Nereus and Doris.

The path to Arethousa Krini takes about 40-45 minutes.