The house of Karaiskakis 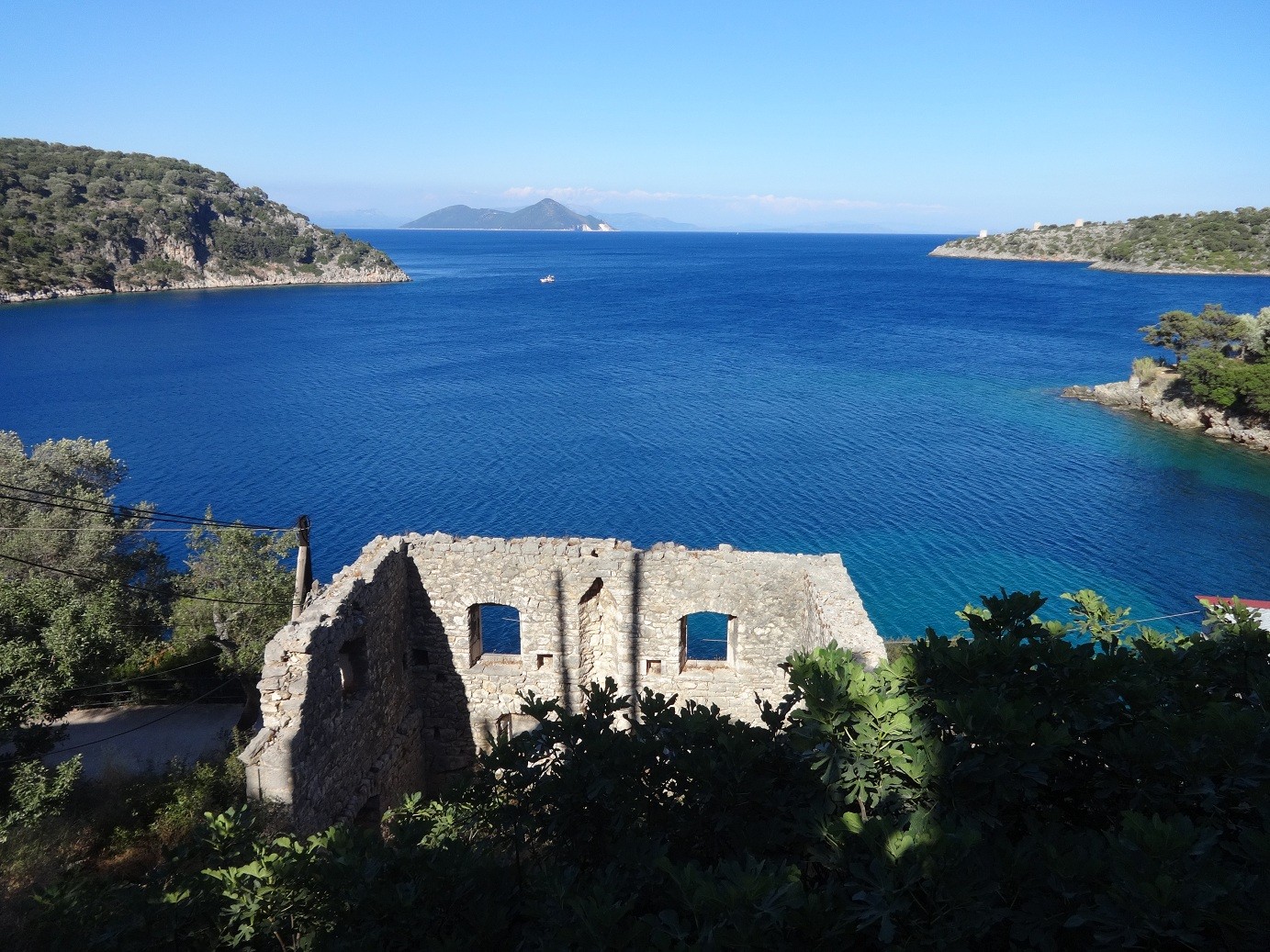 In Kioni, at the edge of the beach, stands an old stone house, that according to the tradition used to be the house of Karaiskakis. It is said that this is where the great hero of the Greek revolution of 1821, spent some years of his life before the revolution and thus, ever since, this house is called the house of Karaiskakis. It is two-storied, made of stone and built in the manner of the mansions of the era, with construction details visible to anyone, even without the special knowledge. Today, only the exterior walls and the openings of the doors and windows are still preserved.

It is said that George Karaiskakis, one of the most significant commanders and leading figures of the great Greek struggle against the Turkish rule, came to Ithaca during the Revolution: he was suffering from tuberculosis and the doctors advised him not to return to the war. Therefore, he stayed for a while at his home in Kioni in early 1822, but quickly, he returned to Roumeli and to the Revolution, where he later became commander. He died from a bullet injury, in Faliro, Piraeus, on April 23, 1827.