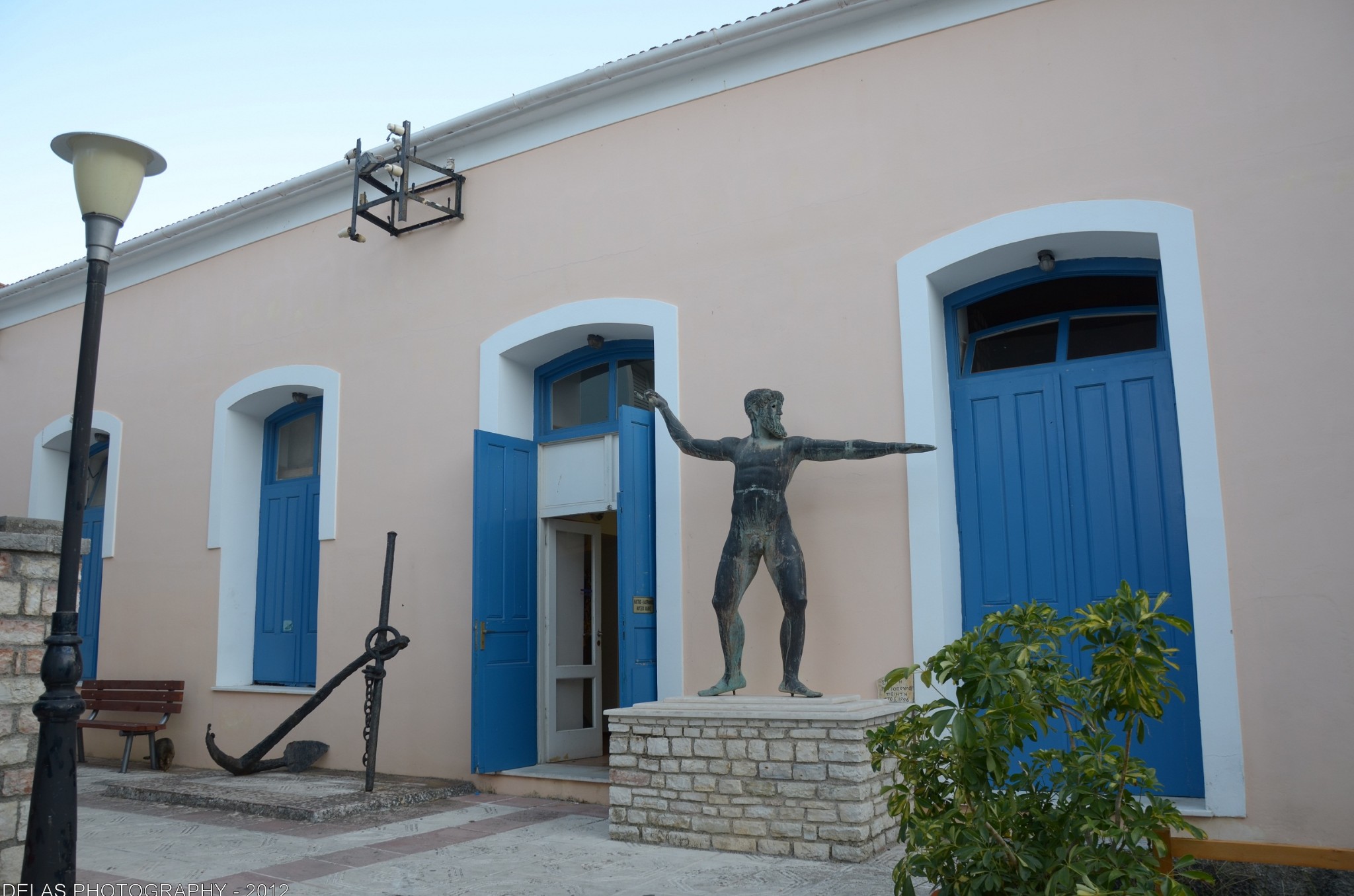 The collection of Maritime – Folklore Museum of Ithaca houses more than 1,500 exhibits, including old photographs, paintings of ships of ship-owners of Ithaca, nautical instruments and uniforms, documents and books of the Shipping commerce School Stathatos, which was established on the island in the early 20th century and was famous throughout Greece.

In the folklore collection, located mainly on the second floor of Maritime- Folklore Museum of Ithaca, the visitor can wander among old tools and typical items of various professions and household utensils of life in Ithaca in the 19th and early 20th century.

Jewelry, clothes and furniture of the bourgeoisie of the island bring you to the life of the richest families in the society of the island. Countless other small exhibits complete the Maritime – Folklore Museum of Ithaca: religious art, traditional costumes, musical instruments, collections of stamps and a full equipment for the art of weaving, complete with the loom, spindle and threads.

The Maritime- Folklore Museum of Ithaca is housed in the former Electric Power Station, built in November 1923 in Vathi. It had three electric generators and supplied with electricity Vathi and Perachori until 1967, except from 1941 to 1945 when foreign conquerors discontinued its operation.