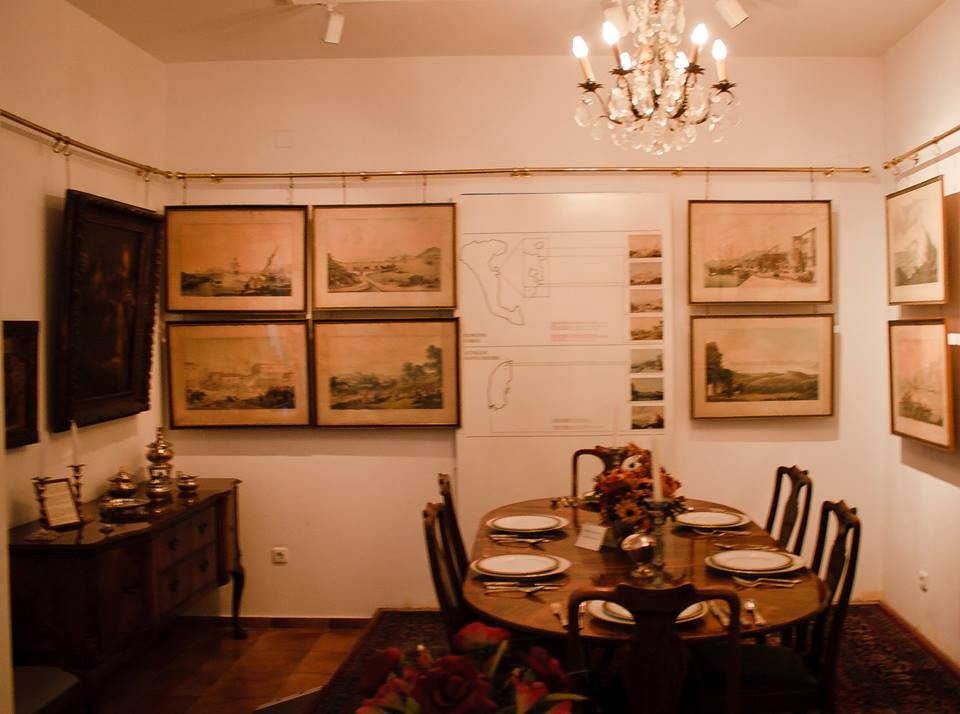 A foundation with a multifaceted character was founded in 1984 by bequest of brothers P. Fokas Cosmetatos and is housed in a listed family house in Argostoli. On the ground floor of the building , which is located opposite to the building of the Prefecture, collections of rare works of brothers are presented: lithographs of Eptanesian and Greek interest as well as French by 18th century, coins and banknotes of the Mediterranean area. In the basement the Archives of the Foundation are kept for research and educational purposes while the first floor houses the Secretariat of the Foundation. An educational section with creative workshops and a children’s library also operates in the foundation. Additional activities are the development of the file, the publishing and operation of collections.

The collections of the Foundation of Fokas – Cosmetatos include among other family furniture from the early 20th century, lithographs with traditional costumes of the Ionian Islands and portraits. The coin collection of the museum is particularly rich and valuable, as it shows notes and coins from ancient Greece to the modern era.

The P. Fokas – Kosmetatos’ sons, Spyridon  Nicolas were born on Cephalonia in the late 19th century. They were scientists who held important positions in international organizations, lived in Europe but also engaged with Kefalonia and its history for their entire lives.

From 1998 on the outskirts of Argostoli the Foundation of Fokas Cosmetatos created a Botanical Garden for educational reason with plants of Mediterranean, the only one in Western Greece.

The collections of the Museum and Garden are open to public from May to October.