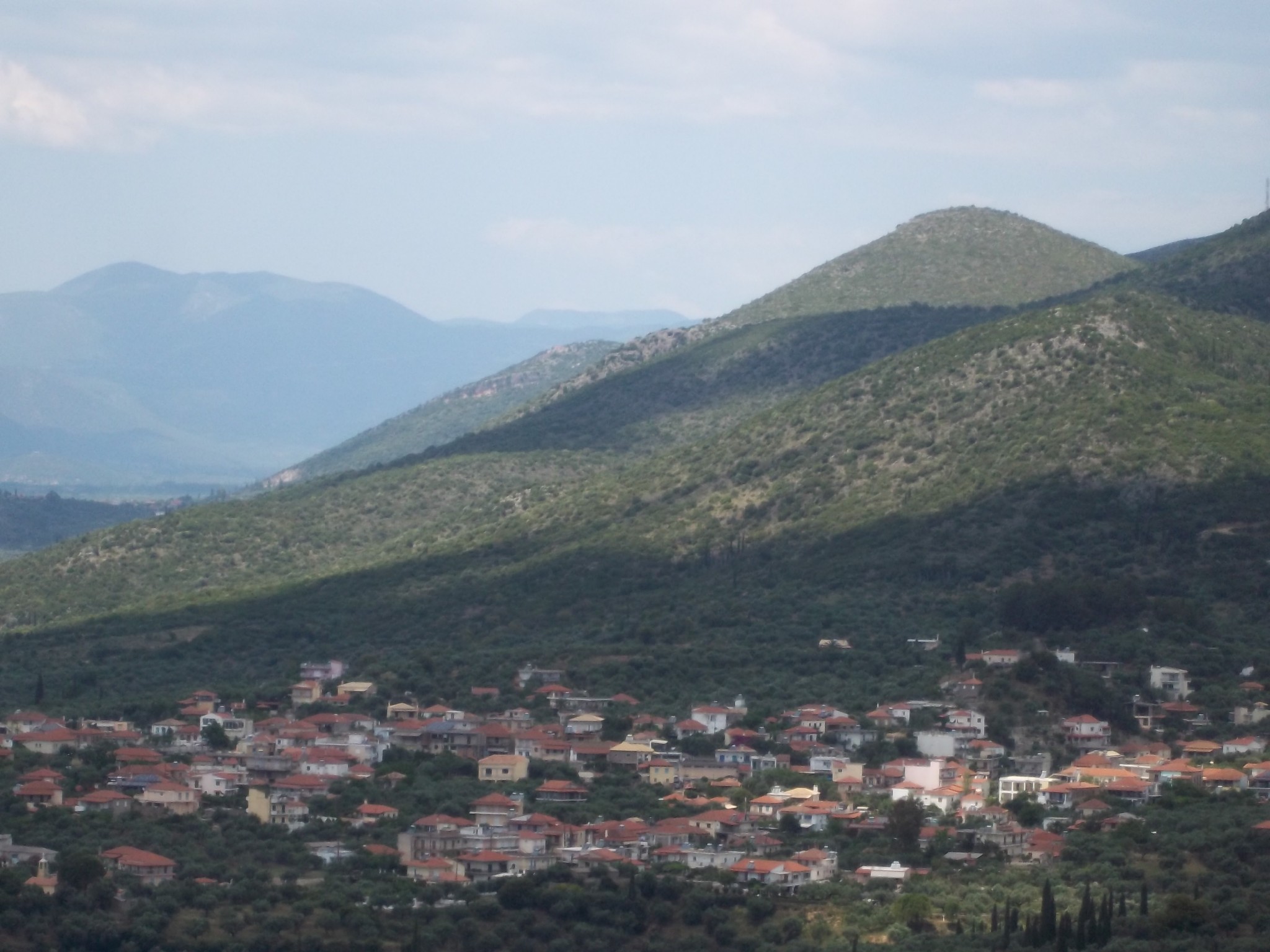 Arfara in Messinia is a town of 1,100 inhabitants and until 2011 it was the seat of a former municipality. It is 18 km away from Kalamata and is built amphitheatrically on foot of the mountain Syroka at an altitude of 60 meters. Arfara is surrounded by olive groves, fig trees and fruit orchards.

It became an economic and administrative center of the region in the second half of the 19th century. Since 1845 until 1860 large two-storey houses were built in Arfara. The cathedral of Agios Theodoros was founded in 1870 and was finished in 1879. The vaulted roof is based on eight columns with embossed columns. A large local religious festival takes place on the feast day of Agios Theodoros.

Agios Vasilios is the old cathedral of Arfara. It was built during the movement of the inhabitants of Ano Arfara in 1838, as evidenced by stone plate fitted on the window of the sanctuary.

The Prophet Elias was built on a hill on the south side of Arfara and provides great view over the plains and mountains of southwestern Messinia. It is 100 years old and its founder was Elias Bouras (Bourolias). It has colorful mosaic floors and elegant temple. It was also a monastery since 1999 until 2008.

The center of Arfara includes traditional shops, cafes, taverns and walkways that are ideal for walks on the picturesque streets.