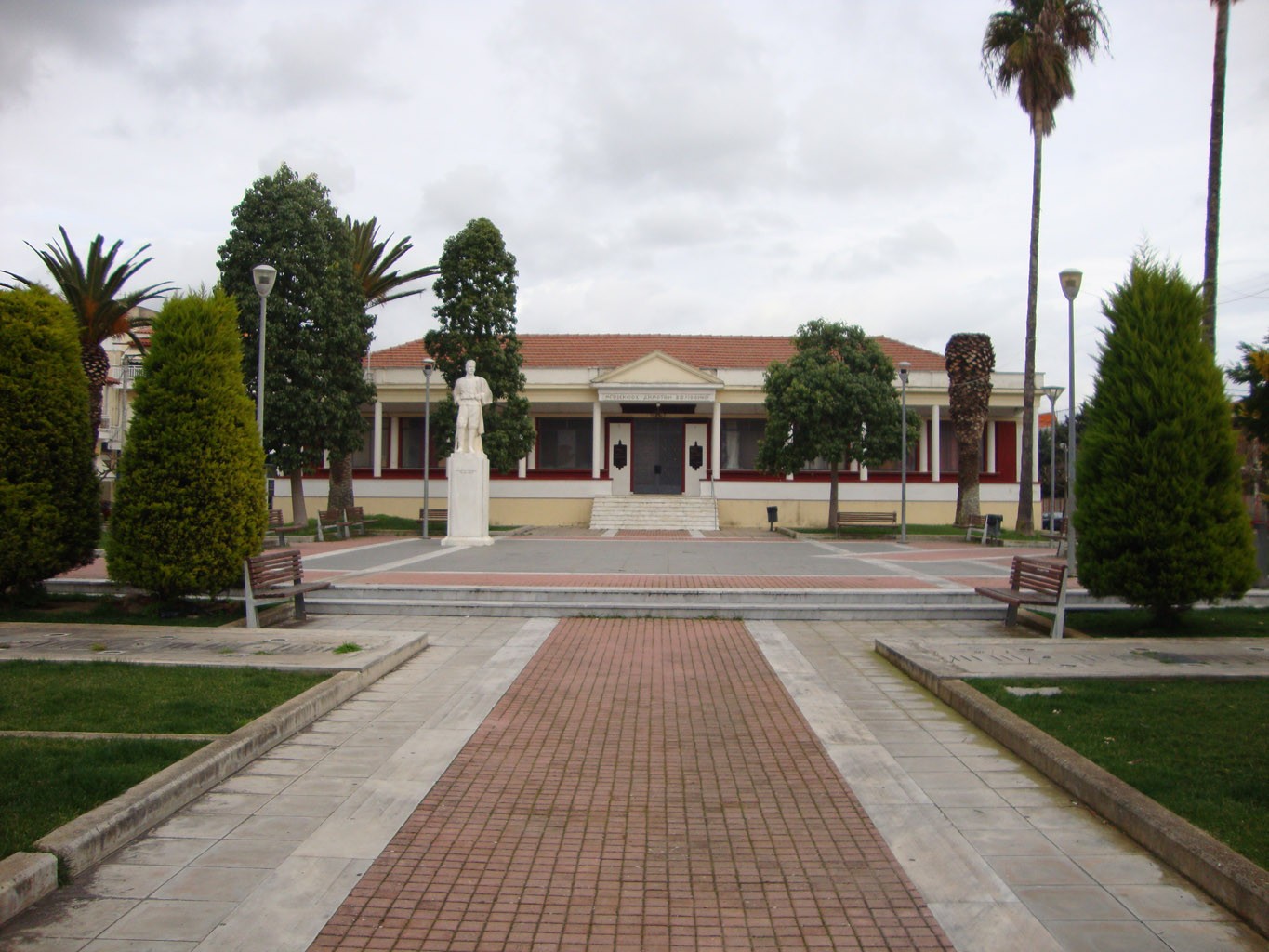 Gargalianoi is built at the foot of Mount Egaleo, on a green hill with stunning view of the olive groves and vineyards that flow into the Ionian Sea. It is distinguished also the islet Proti .

The town of 7,500 residents is the commercial center of the region, as until 2010 was the seat of the homonymous municipality. Gargalianoi has sports center, rural clinic and schools of all levels. In the city is still the spiritual center and Briskeios Library that hosts various cultural events. The most important is Agapineia, the first half of July, in honor of the Macedonian Tellos Agras, who came from here.

In the central square of Gargalianoi dominates the church of Our Lady of the 18th century. Inside the Sanctuary of the Church, is saved the icon, as it is called has more of the sword Ibrahim that plundered the city. On the northern edge of a pine hill of Gargalianoi, there is the Temple of Prophet Elias with view across the valley of Messenia and the island Proti.

Located 7 km from Gargalianoi is Marathópolis, a seaside fishing village. The nearest beaches for swimming are Mati , Lagkouvardos  and Vromoneri .

In the area, they have been found traces of habitation from the Early Helladic period (3000-2000 BC). During the Venetian occupation, there were reports in the city named Gargaliano, probably from the name of an officer who lived there. During the revolution of 1821, Gargalianoi has completely destroyed.