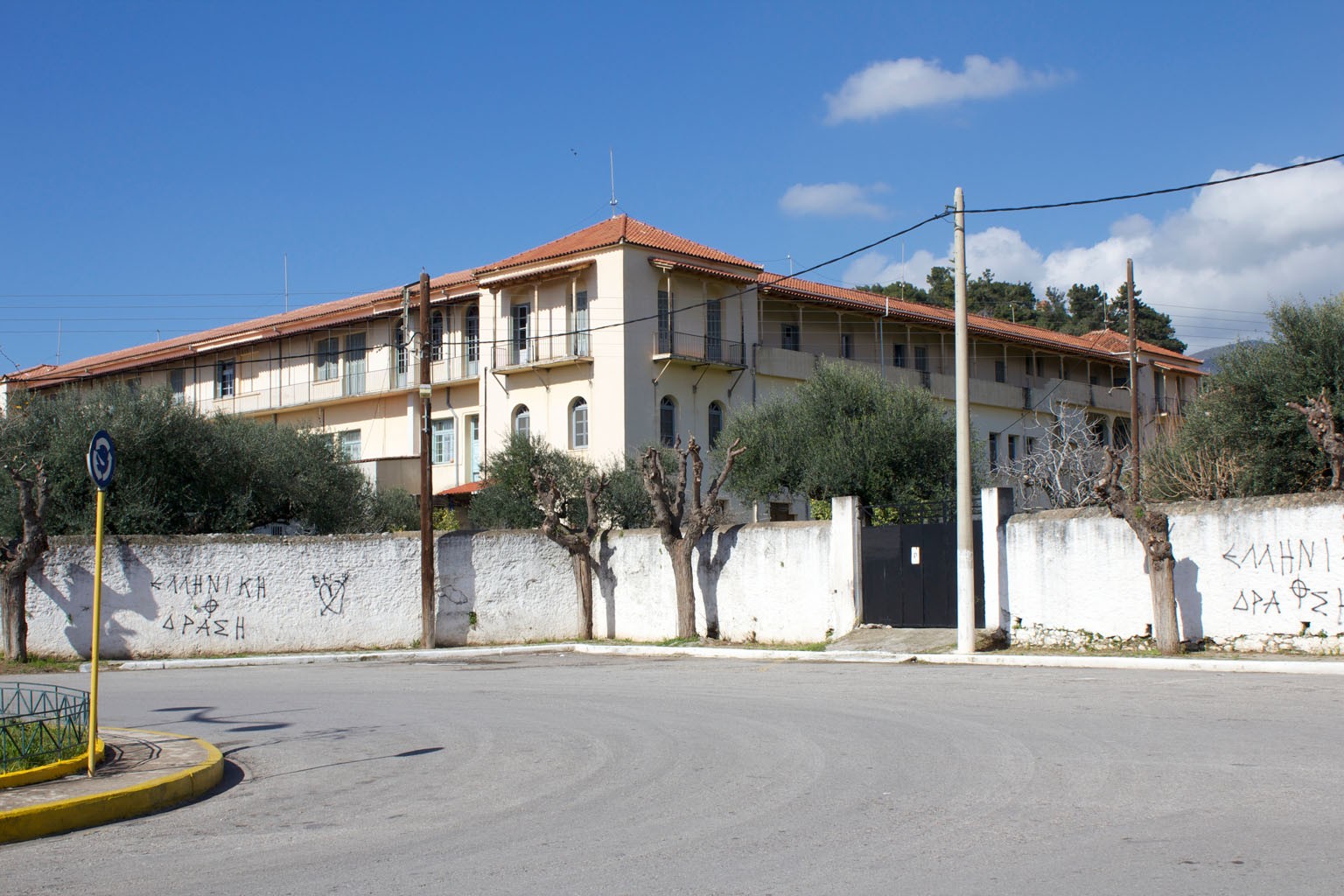 The first nunnery in Metropolis of Messinia with history of more than 200 years is the Monastery Kalograion, dedicated to Saints Constantine and Helen. It is located in the center of Kalamata, very close to the metropolitan church of Ypapanti, under the Castle of Messinian capital.

It is known as Monastery Kalograion because since late 18th century when it was founded, it has hosted hundreds of girls from Kalamata and the surrounding areas. Τhe nuns of Monastery of Constantine and Helen supported many times the locals either during the Occupation or more recently in the earthquake of 1986.

The Catholic of Monastery Kalograion was built on the ruins of the oldest church of the 13th century and a fresco depicting the Final Humiliation is still in the church. In the Monastery Kalograion there are a second – smaller- temple dedicated to the Exaltation of the Holy Cross, the sacristy with relics of various saints, sacred vessels, vestments, precious icons and part of old temple and there is also a rich library.

Furthermore, the Monastery Kalograion stands out for silk textiles made by nuns in the loom (tablecloths, curtains, towels, embroidered vestments, but also handkerchief of Kalamata) that have become famous around the world having received formal awards and praises and they are on sale in the shop of monastery.