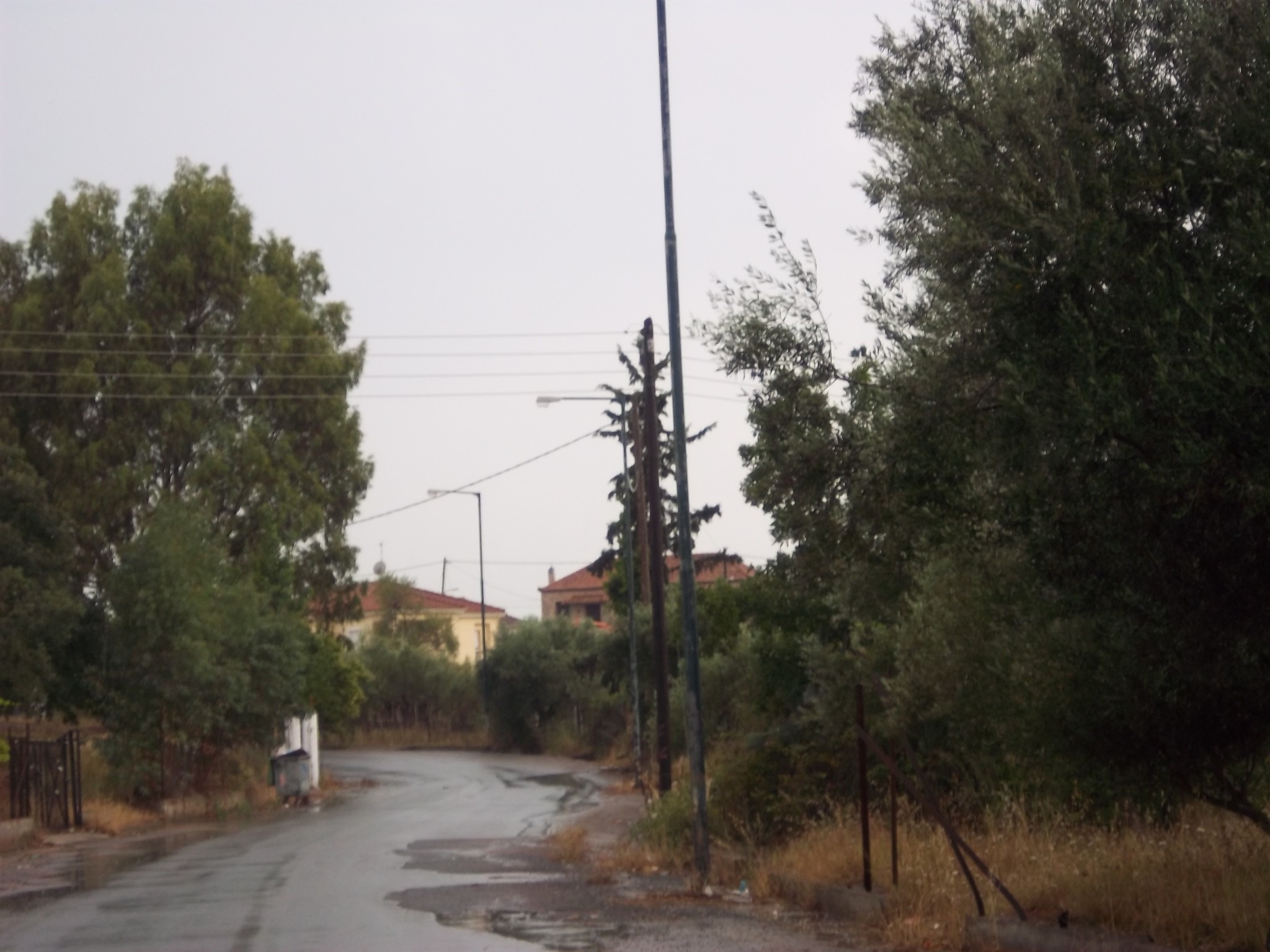 Plati of Messinia is located 17 kilometers at northwest of the capital city of Kalamata. It got the name Plati in 1927 by the plateau of the river Pamisos that passes outside of the village. The older name was Baista.

Platy is a village with rich religious and historical tradition. The most important monument is the Church of Assumption, built in 1830 – 1890 by Arcadian builders from Lagadia. It is rumored that the Temple was designed by Ziller. The icons and hagiographies are created by the teachers Fotis Kontoglou and Mimis Spyridon Pelekasis. The church is cruciform basilica with a dome and is among the largest temples in Messinia. It is considered monument of modern architectural heritage, is preserved and protected by the Ministry of Culture.

Near Plati there is the famous Bastogefyro, an interesting stone bridge of 1950.

One of the most important events, not only in Plati, but throughout Messinia , is the horse races, which take place every year on April 23rd, the day of Saint Georgios, a custom which dates back to the last years of Ottoman rule. The games take place at the hippodorme, a dirt road of one kilometer and a width of 10 meters, starting from the chapel of Saint Georgios and reaching to the village.