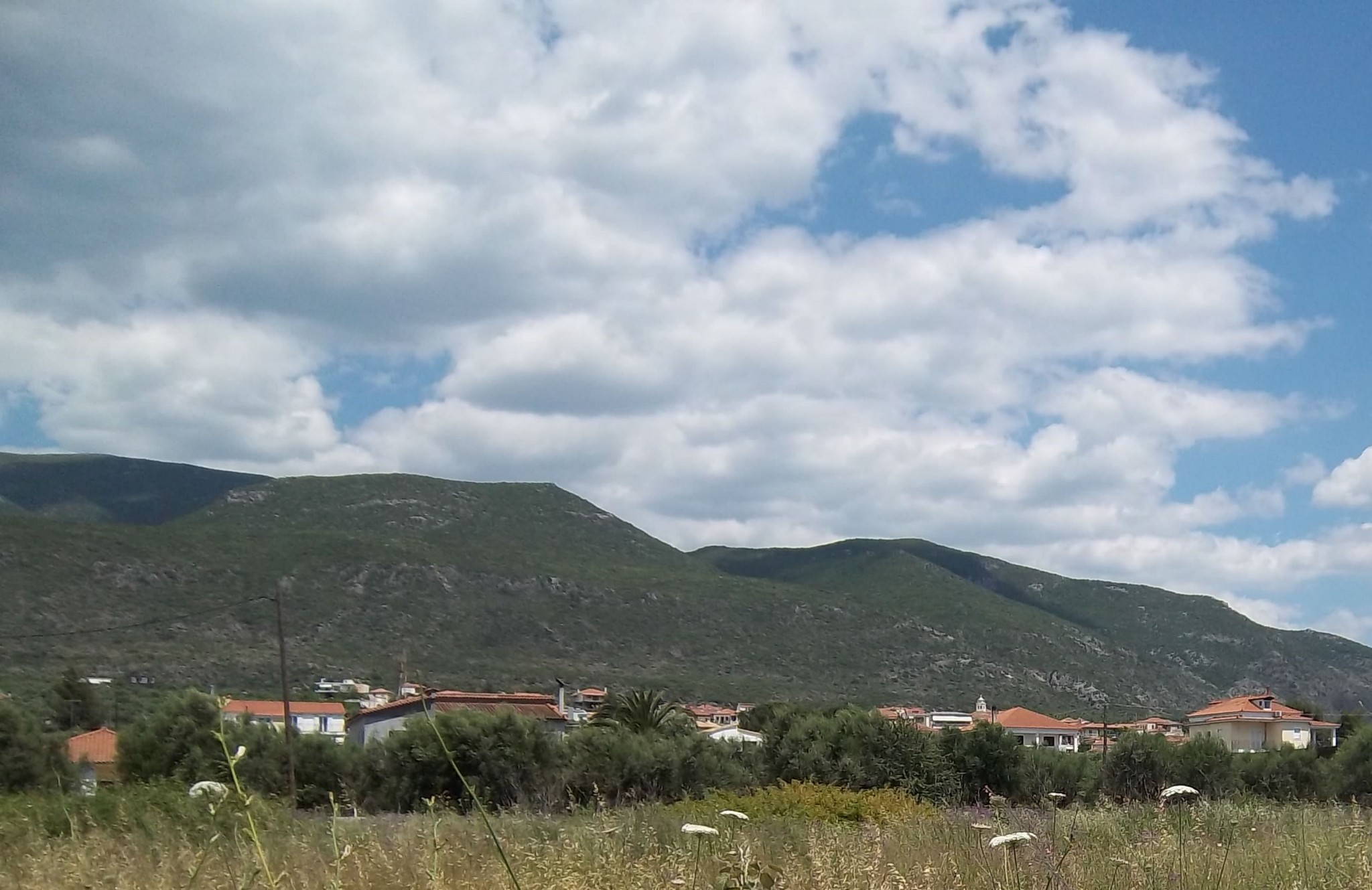 Sperchogeia is the settlement located 8 km away from Kalamata, on the road to Tripoli. There is now a new hospital in the city. Its old name, during the Ottoman rule, was Kourtsaousi from nicknames given by the Greeks either to tease someone or give emphasis to his profession. So the word “Kourtsaousi” was probably given due to a supreme commander of the Turkish pasha who was lame. Lame (“koutsos”) and Tsaousis give us the name Kourtsaousi.

The modern name Sperchogeia means two different things. Firstly,it means downhill terrain, as Sperchogeia is built on the foot of mountain and secondly it comes from the verb “spercho” which means command . The second derivation may well be justified because during the Ottoman rule the village had an important geographical position at an altitude that made it a strategic watchtower.

The legend says that in Sperchogeia there is a tunnel that reaches to Kalamata at Ypapanti. Indeed, at some point, eyewitnesses have entered into this tunnel and affirm that there are stalactites whose shape looks like an epitaph.