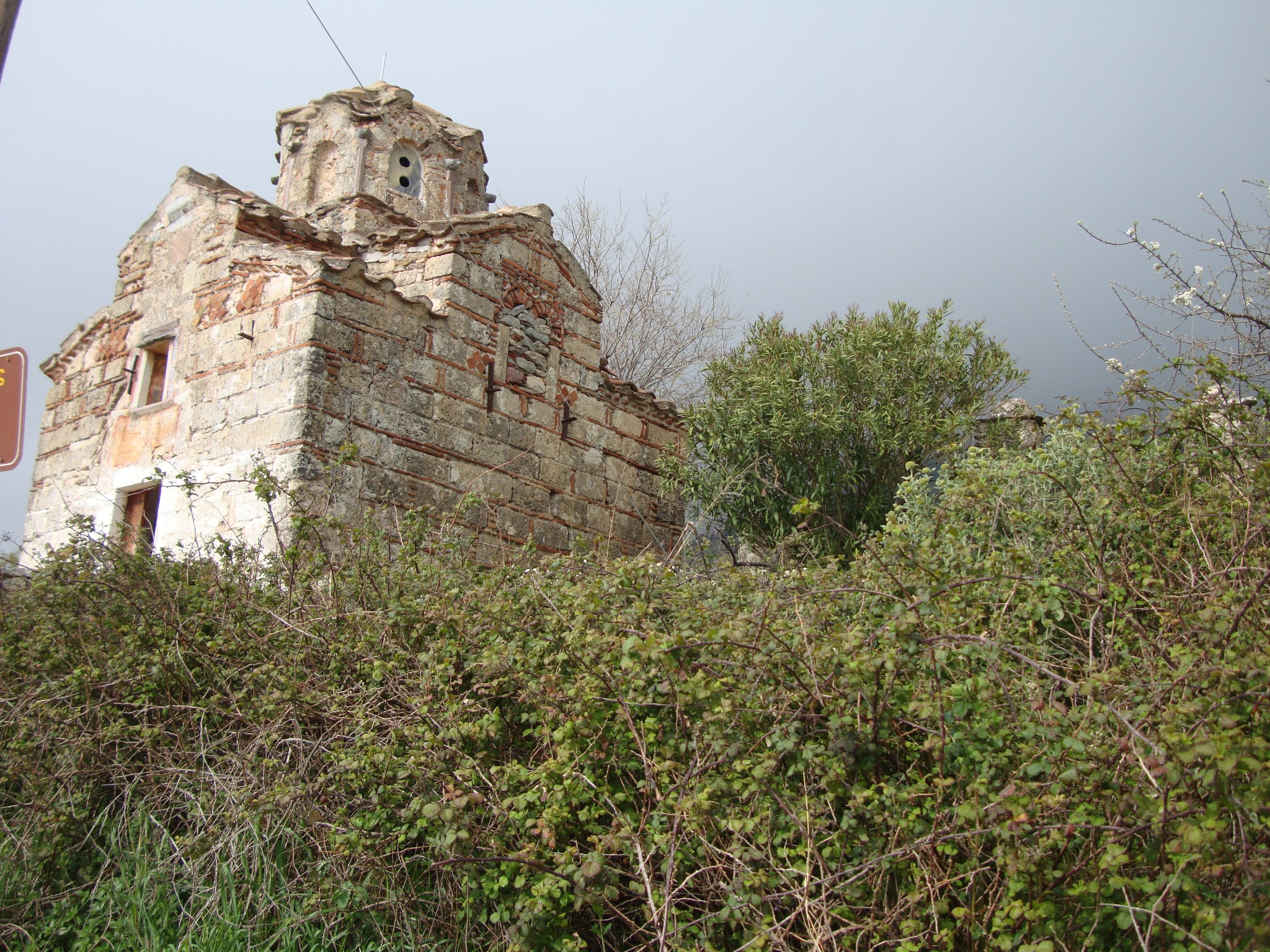 The hilly (about 450m.) traditional settlement of Thalames is in the southern part of the region of Mani, on the road from Kardamyli to Laconia. The name was established by the census in 1940 and then by the community Koutifari that had the same prehistoric name.

According to findings that are in the archaeological museum of Kalamata, the foundation of the ancient city Thalamai (meaning cavity) , dates back to Neolithic times, but it became famous during the Spartan acne, thanks to the nationwide known oracle, originally dedicated to Pasiphae (Moon) and later to the sea goddess Ino.

The worship of Castor and Pollux was also established in Thalamai as the city was considered the birthplace of Dioscuri.

In 1316 Thalames was given by the Byzantine emperors as fief to the noble and great hagiographer Ioannis Koutifaris. The region owes its name to him during the modern times and many important hagiographers from Mani, known for the hagiography of many churches in Greece, were trained in his workshop.

Attractions of the area are the old Byzantine churches of Saint Vasilis ( 12th century) with the imposing dome and very important frescoes, Prophet Elias ( 12th century) in the settlement of Somatiana with frescoes of 1280, Saint Constantinos (1669) and Saint Ioannis with their unconventional appearance.

The built fountain (known as Jewish well) of 1714 is in the center of Thalames, on the square with plane trees. It is characterized as a historical preservable monument with a built double-arched facade having an ancient column and illegible inscription.

Thalames also includes the historical monuments, the towers of Derezeas and Stavrianeas, the residence of Levis of 1856 having an embossed exterior decor and impressive gate and the paternal house of Gennimatas with reliefs and busts. Thalames was also birthplace of first Bey of Mani, Tzannetos Koutifaris (1776-1779 ).

Finally, the settlement has a private Historical and Folklore Museum of Thalames, where anyone can admire several interesting exhibits of the region such as documents, prints, weapons and tools while it worth mentioning the traditional mill, which produces and sells organically produced oil.