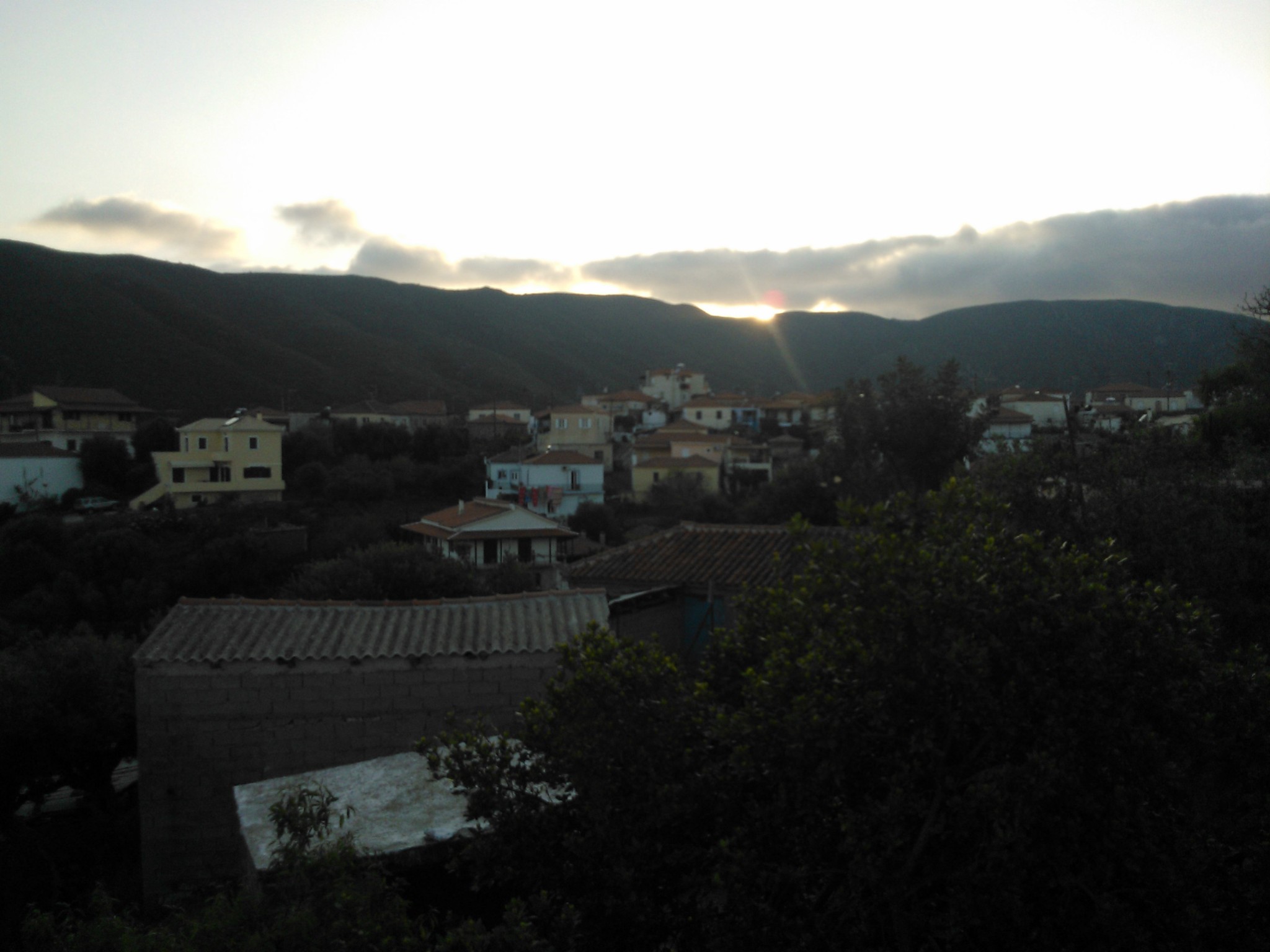 Vasilitsi is a semi mountainous settlement that extends up to the sea and is located southwest, in the prefecture of Messinia, at the edge leading to the Akritas Cape. It is 6 km away from Koroni to the southwest. Vasilitsi, with the traditional stone houses, in the heart of the village or the settlements of Faneromeni, Agios Georgios and Livadakia numbers 630 inhabitants, descendants of the Arcadians, who have moved here since many generations. They are mostly engaged in the production of high quality oil and raisins, as well as in tourism. Besides, Vasilitsi is not far from the beaches of Faneromeni, Kalamaki and the wider area south of Koroni.

On Easter Sunday of 2013, at the square of Saint Vasilios in Vasilitsi, revived the custom of “Apokerasia”, with local traditional music and songs. This custom, of earlier times, symbolizes the renewal of life and nature. The organization is undertaken by the Cultural Association of Vasilitsi residents “The Phaneromeni”.

From Vasilitsi originate two important personalities of the modern age. The first Orthodox missionary of modern times, Archimandrite Chrysostomos Papasarantopoulos, who was active in Central Africa and the lawyer George Bizos, the defender of human rights in South Africa, as an advocate of Nelson Mandela and other comrades of his against the racist regime of apartheid.