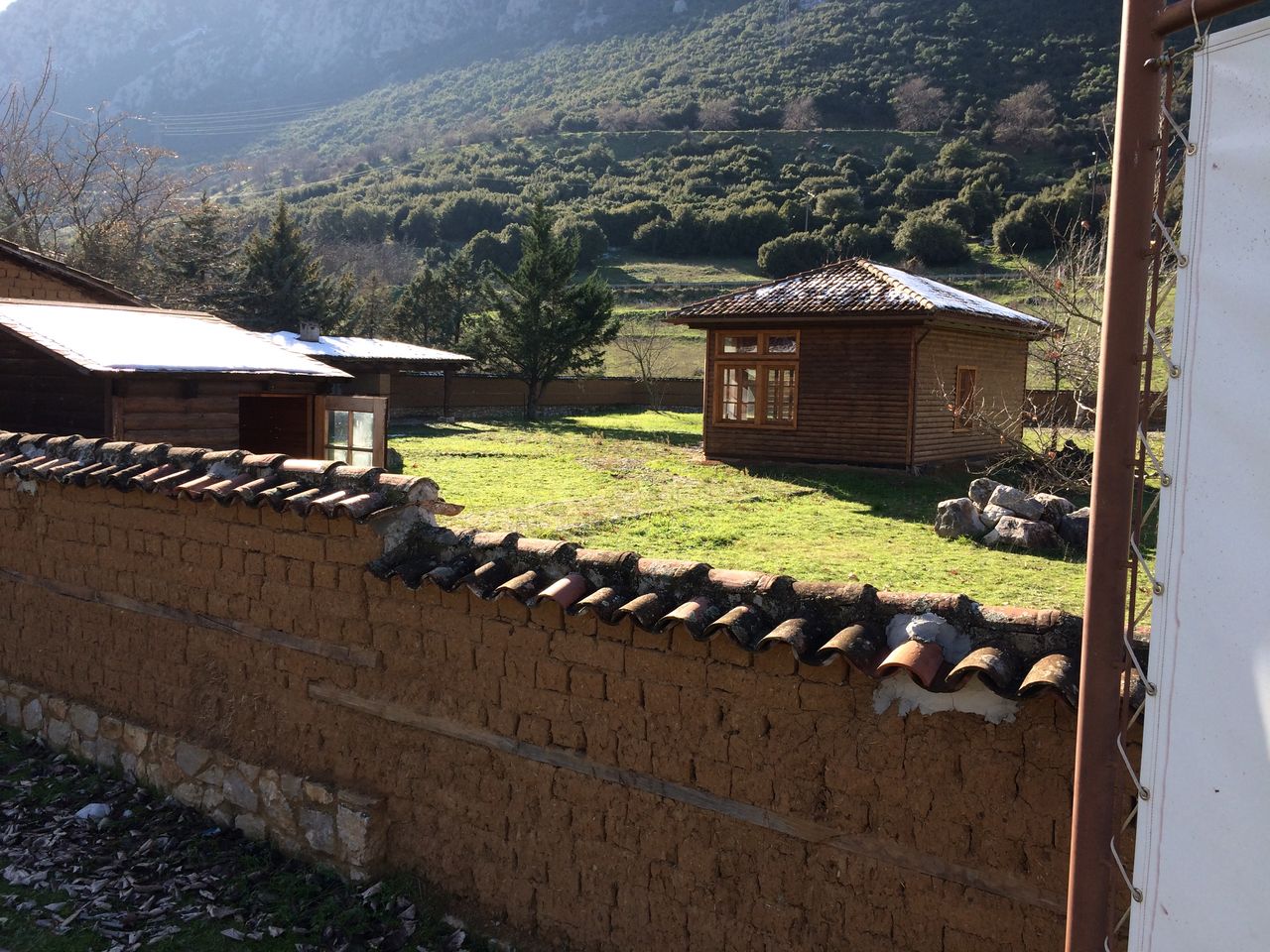 Hani of Gravia, the place where is unfolded one of the most glorious pages of the Greek Revolution is located in the town of Gravia, opposite the church of Agios Athanasios. The current building is an imitation of previous construction, which was brick and collapsed. Hani of Gravia is visited and in its grounds functions a museum. Just opposite, there is a bust of the hero of the Battle Odysseus Androutsos, but also a monument with the names of the remaining 117 fighters who fought with him.

The Battle at Hani of Gravia

Almost 40 days since the start of the Revolution, in May of 1821, the Greek struggle was tested. The Turks had just won the battle of Alamana and the Greek hero Athanasios Diakos had found martyrdom, with significant impact on the morale of the insurgents. The winner of Alamana, Omer Vryonis, decides to go to Peloponnese to stifle the core of the Revolution and chooses to do it from Skala of Salona, crossing Roumeli and occupying Salona.

The chieftains of Roumeli, however, want to stop him. Odysseus Androutsos, Dyovouniotis and Panourgias meet in an old Hani, in Hani of Gravia to get organized. Other witnesses claim that h Omer Vryonis, who knew Androutsos from the court of Ali Pasha in Ioannina, asked him to meet here to persuade him to surrender. Androutsos, however, engaged in the struggle of the nation, urged his comrades to attack him. After disagreements about the best way to tackle the numerous Turkish army (9000 to about 1000 warriors on horseback), Androutsos took the initiative and chose the brick, small Hani for fort which would support his defense.

The house was ground in most of it – only a small portion was floor – and it is also surrounded by brick yard. Hani of Gravia, however, was destined to be the impregnable fortress of Odysseus Androutsos. The tradition says that while the chieftains were at wit’s end and with a defeated morale because of the recent defeat in Alamana, Androutsos stood up and asked of the warriors who were ready to die with him in Hani of Gravia, be caught in dance. He started the first dance, singing loudly and immediately caught him one to one lads, so many that he had to choose only 117, and Hani was small and cannot stood others.

The morning of 8th May 1821, they barricaded inside, entrenched themselves as better they could and waited for the Turks, who had already gone towards Salona. The two other chieftains had meanwhile been in the higher ones of the mountains on the one and on the other side in Hano of Gravia. When Omer Vryonis arrived, he sent a besieged Muslim dervish to transfer them a message to capitulate. However, a bullet of Androutsos knocked him down dead, giving the signal to start the battle.

At least three continuous attacks of the Turkish army repulsed the besieged in Hani of Gravia from noon until late of the evening that day – the tradition says that was seven. Seeing Omer Vryonis that the small Hani not fall for anything, he wanted to penetrated himself in battle, but his companions prevented him and instead advised him to bring the artillery from Lamia and attack the next morning with cannons. Those who are closed to Hani, assumed that this would happen, while other evidence suggests that someone known of Androutsos in the courtyard of Ommer Vryonis cried it like a ‘threat’, alerting so the besieged for the intentions of the opponent.

Again taking the matters into his hands, Androutsos decided that it was the time to leave the Greeks Haniof Gravia, their “fortress”. In the middle of the night of 8th to 9th of May, the militants managed to escape by passing through the opponent’s camp!

Since the historic Battle in Hani of Gravia and after, Androutsos becomes the undisputed leader of Roumeli. He lost only six of the lads, while the Turks counted more than 300 dead. The largest offer of this victory, however, was that he shook the plans of Omer Vryonis, who significantly delayed his descent to Peloponnese. The outbreak of the Revolution there had the opportunity to be flared and with a boosted morale of the big win at Hani of Gravia to consolidate the Revolution.