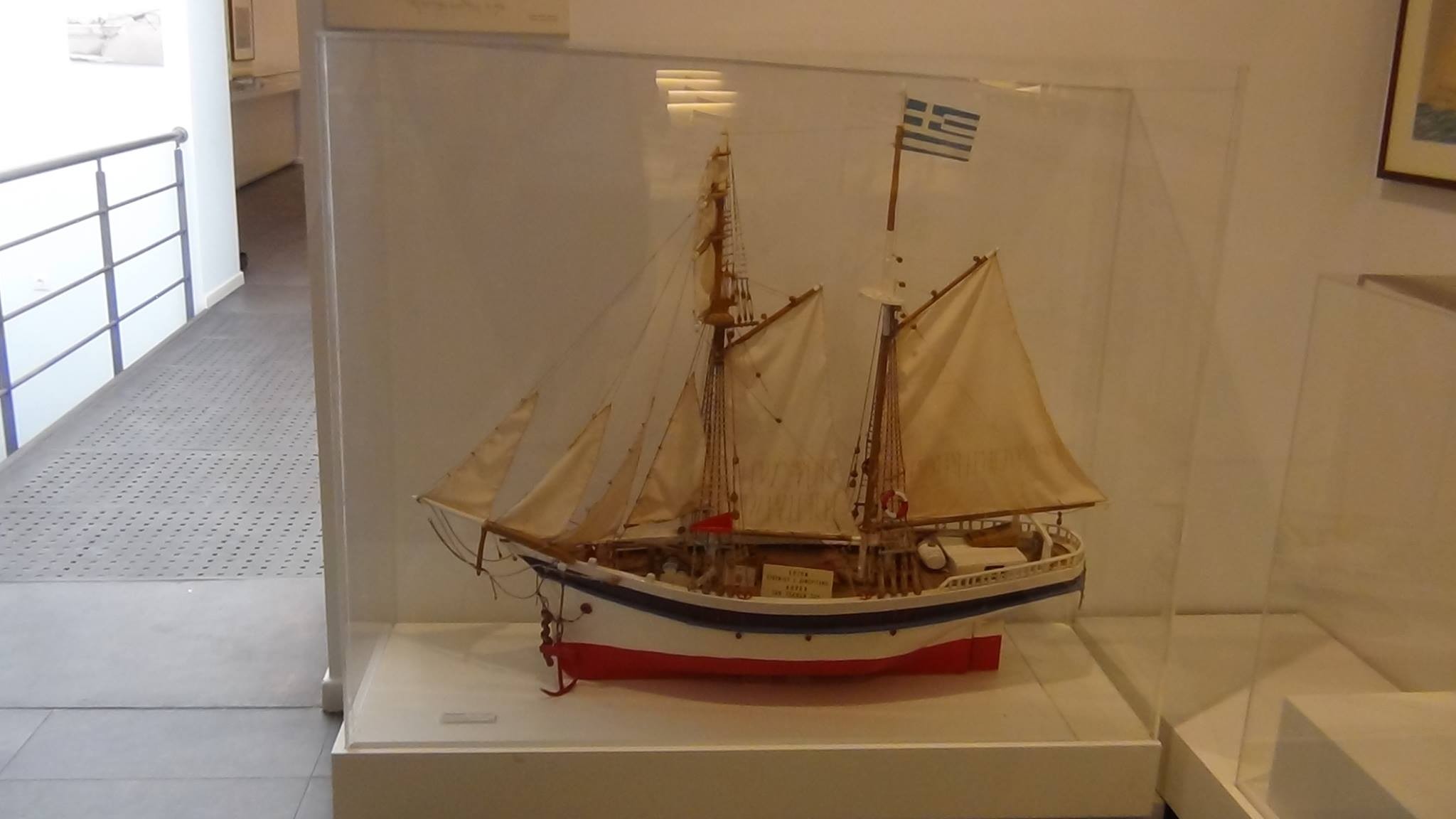 Through nautical monuments and institutions, sailing schedules, akroplora with carved figures, photographs and prints, calendars and registers boats, the visitor of the Maritime Museum in Galaxidi has the opportunity to admire the entire maritime history. The famous manuscript with the “Chronicle of Galaxidi” is dated in1703 and it is attributed to the monk Euthymius, it is undoubtedly the most important exhibit of the Maritime Museum of Galaxidi.

The Naval Museum of Galaxidi was created in 1928 with the help of the residents of Galaxidi that with the admonition of the president of the community, Efthimios Vlamis, offered relics adorned since then their homes (Tables sailing, nautical items). So slowly, daily objects became rare artifacts composing the maritime collection of the first naval museum in Greece. Later, again on the initiative of local volunteers, the Archaeological Collection of the Maritime Museum of Galaxidi was established. The few in number – only 300 – discoveries that come either from excavations of I ‘ Prehistoric and Classical Antiquities or from the offers of the residents, cover chronologically the Bronze Age to the end of antiquity. Highly regarded exhibits are considered the two-handled Early Helladic amphora, the red-figure pelike and the glass vase with the inscription “Eyfrainoy efw parei”.

The Naval Museum of Galaxidi took its current form, in 2002, when it was named “Naval and Historical Museum of Galaxidi”. It is considered one of the most important museums throughout the country of its kind. The building which is housed till today, it was built in 1868-1870, it is a sign of neo-classical building and it has been completely renovated.