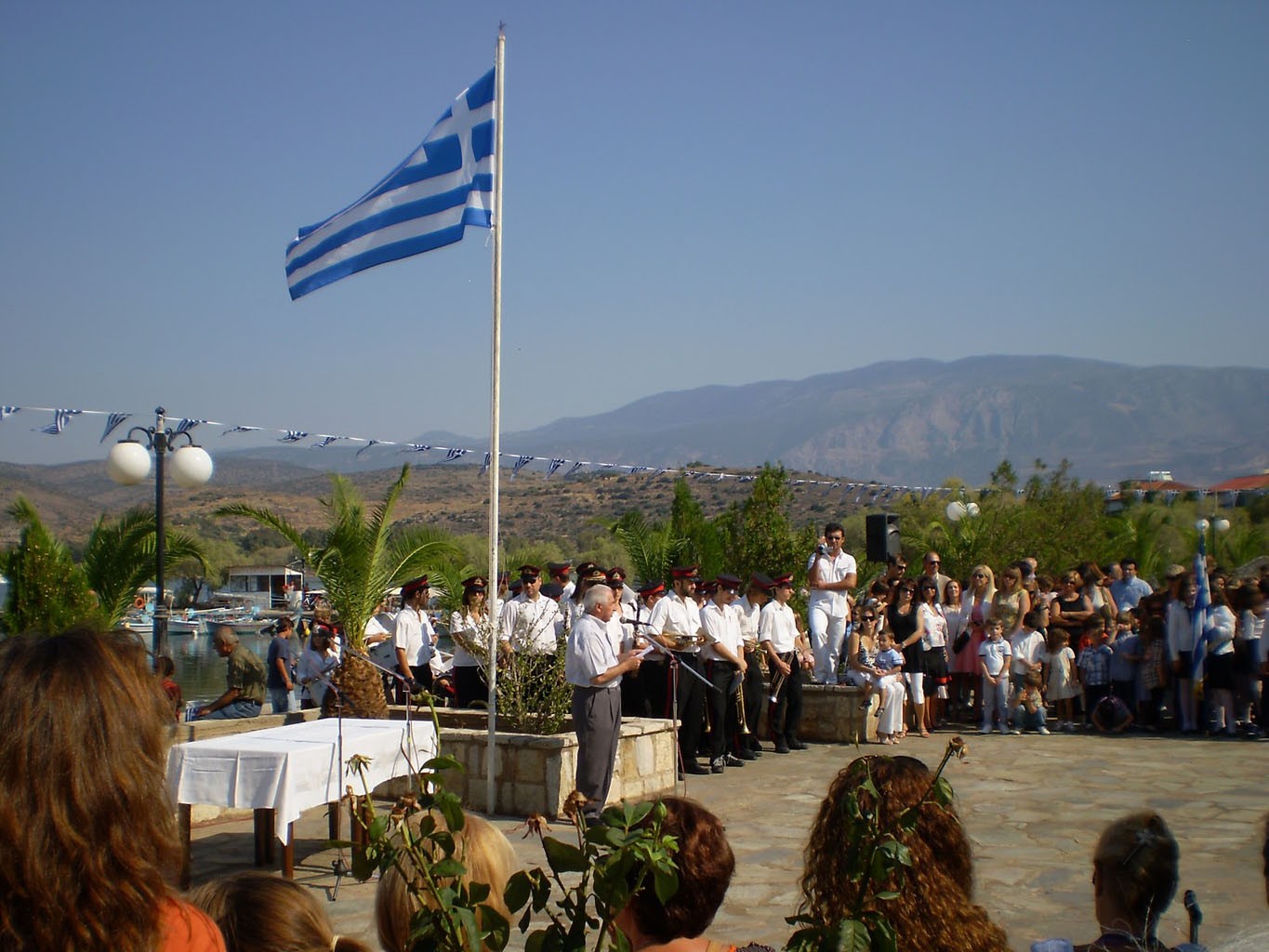 One of the highlights of the Revolution of 1821 is considered the naval combat of Angali, or Skala of Salona, as it was then called Itea.

On 17th September 1827, Greek ships under the Philhellene Englishman captain Francis Hastings overpowered the Turkish fleet, which was anchored at this point, of “Angali” on the west side of the gulf of Itea. It was the great victory in the Battle of Angali, which meant ‘the seamless communication between the revolted of Roumeli with them in Moria. In parallel, the victorious outcome of the Battle of Angali had as result the expulsion of the leader of the Turkish Egyptian fleet, Ibrahim, in the Naval combat of Navarino, which had essentially led to the final victory of the Greeks.