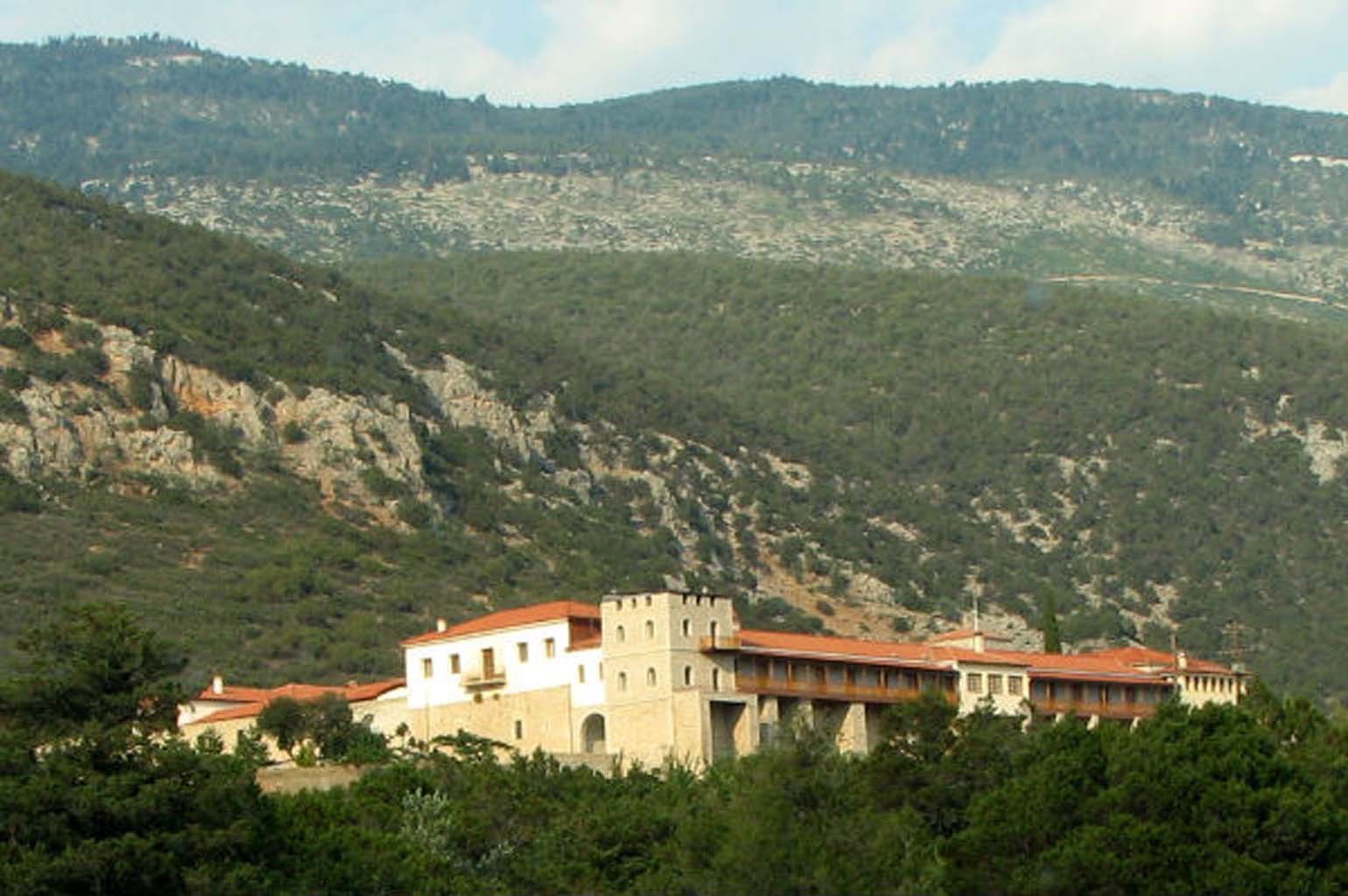 Leading northwest to Chrisso of Phocis, at a distance of 7 kilometers, you will find the famous Monastery of Prophet Elias. It is a historical monument in the area with great history during the Revolution of 1821, when its monks offered refuge and support to insurgents.

The Prophet Elias is erected at an altitude of 400 meters, which gives it on the one hand the advantage of a panoptic view to the olive grove of Amfissa and the Corinthian Gulf and on the other hand makes it automatically a natural base. Its strategic location is exploited completely by the agonists of ’21, until August of 1825, when Prophet Elias was destroyed by the Turks.

In modern history, the Prophet Elias is burned once by Italian conquerors, in February of 1943, while its reconstruction’s efforts first began in 1961. From then till today, more and more work take place in order to save the structures that maintains previously. The extraordinary architecture with carved iconostasis performances of the Old and New Testament is considered a work of a great artist from Epirus. The library of the Prophet Elias hosts manuscripts and letters from the glorious revolutionary period of ’21 that today are considered original works of inestimable historical value for every Greek.