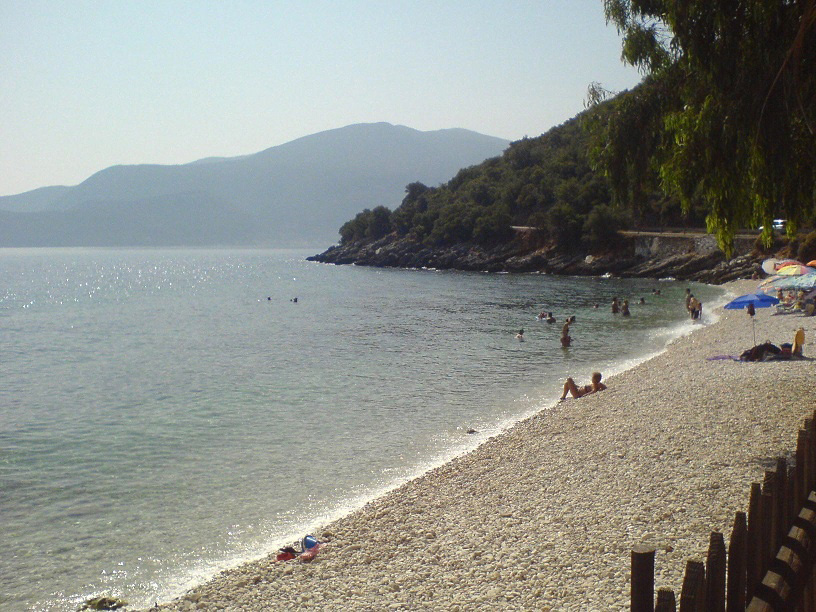 Agia Paraskevi is a private church, in the area of Alithini, in Syros. It was built in 1600, renovated in 1792 and expanded in 1873. It is built in Byzantine style dome. From the courtyard of Agia Paraskevi, one can admire the stunning view across the harbor of Syros and the opposite islands in Cyclades.

In the last century, the church of Agia Paraskevi came to the family of a congressman Pipinos, who in 1884 gave it to the Syrian Archbishop Methodius. Under the temple, there is a chapel of All Saints, which kept the bones of victims of the Syrian ship “Eunomia” that was burned down in 1876. Between these, there is that one of the daughter of Pipinos, Helen. Today Agia Paraskevi belongs to the owner Athanasios Martinos.

The church of Agia Paraskevi is particularly important for the island. In its celebration, on 26th of July, a crowd is gathered and a large outdoor festival takes place.