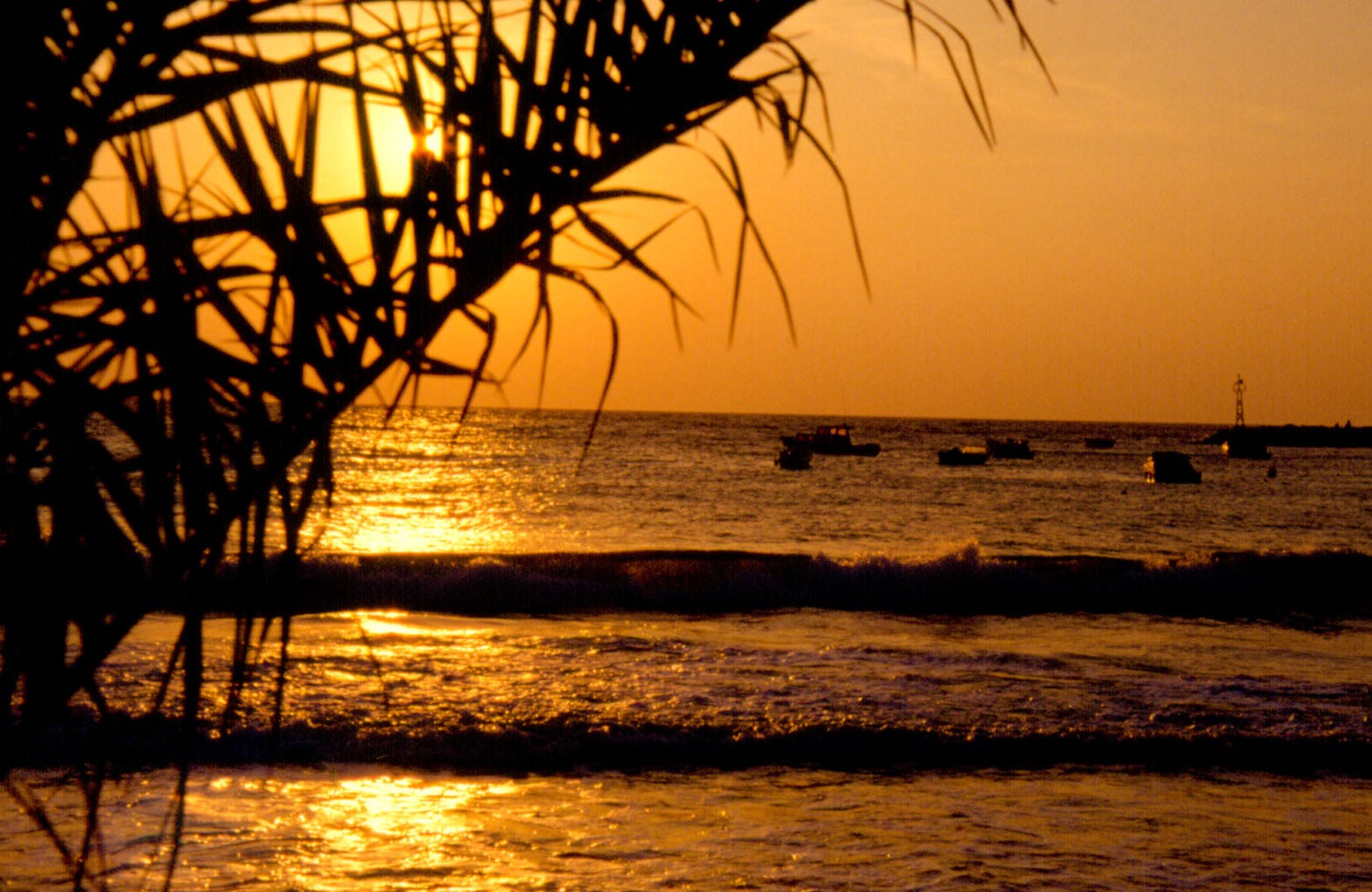 Kini is one of the villages on the west coast of Syros and it is 9km from the capital Ermoypoli. It is a small picturesque village with 560 residents, developed into one of the main tourist centers of Syros.

In the small port Kini is formed a sandy beach and in pier the fishermen moor their boats. Around nearby taverns, cafes and shops offer to the visitors anything they need. Very near to Kini are the beaches and Dolphin and Lotos, while by Kini the boats leave for the inaccessible in the land, enchanting beaches of northern Syros.

In Kini, the visitors can admire the Catholic Church Metastasis of the Virgin lying on the hillside and the Monastery of Santa Barbara just outside the village.

Big festival takes place on 29th of June, when they honor Kini in St. Peter taking after his icon with the boats in the harbor, and the fifteenth of August, when all homes are putting the “fotarides”, the fires in cans that are placed in the saddles of the houses.

The Nautical Eco Cultural Group of Kini (N.O.P.O.K.) is one of the most active groups on the island. With its initiative has created the monument of “Panagia-Mermaid” at the port, which was dedicated to the sailors who lost their lives at sea.

The Fishing Boat Museum, Aquatic and Shellfish is unique and is a hundred meters from the beach of Kini.