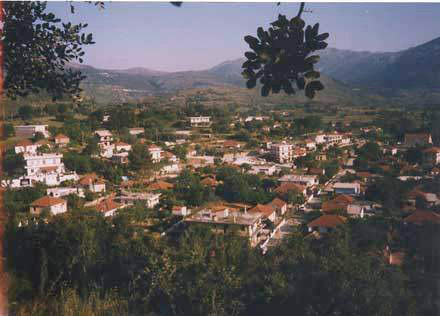 The church of Agia Irini is situated at the square of Kallinikos Sarpakis, in Splantzia, Chania. The exact date of construction is not known, but possibly it was built in the 17th century. This orthodox church is a vaulted temple, consisting of two aisles, one of which is today embedded in a private residence.

The arch of the south aisle has been demolished and the level of the ground of the north aisle has significantly bumped up due to earth fillings. Nowadays, the church is a chapel of Agios Nicholas, the only church in Greece that has a bell on one side and a minaret on the other, dominating the square of the old town.

Art exhibitions are hosted inside the church of Agia Irini. During these last three years, the wider region of Splantzia has been reformed and at the narrow streets and passages several cafés and restaurants have opened, turning the entire area into a hangout for all teenagers in Chania.

Near Agia Irini, you will find numerous sights of the city of Chania, from orthodox churches to mosques and Catholic monasteries.