Bastion of Lando or Schiavo or Agios Dimitrios 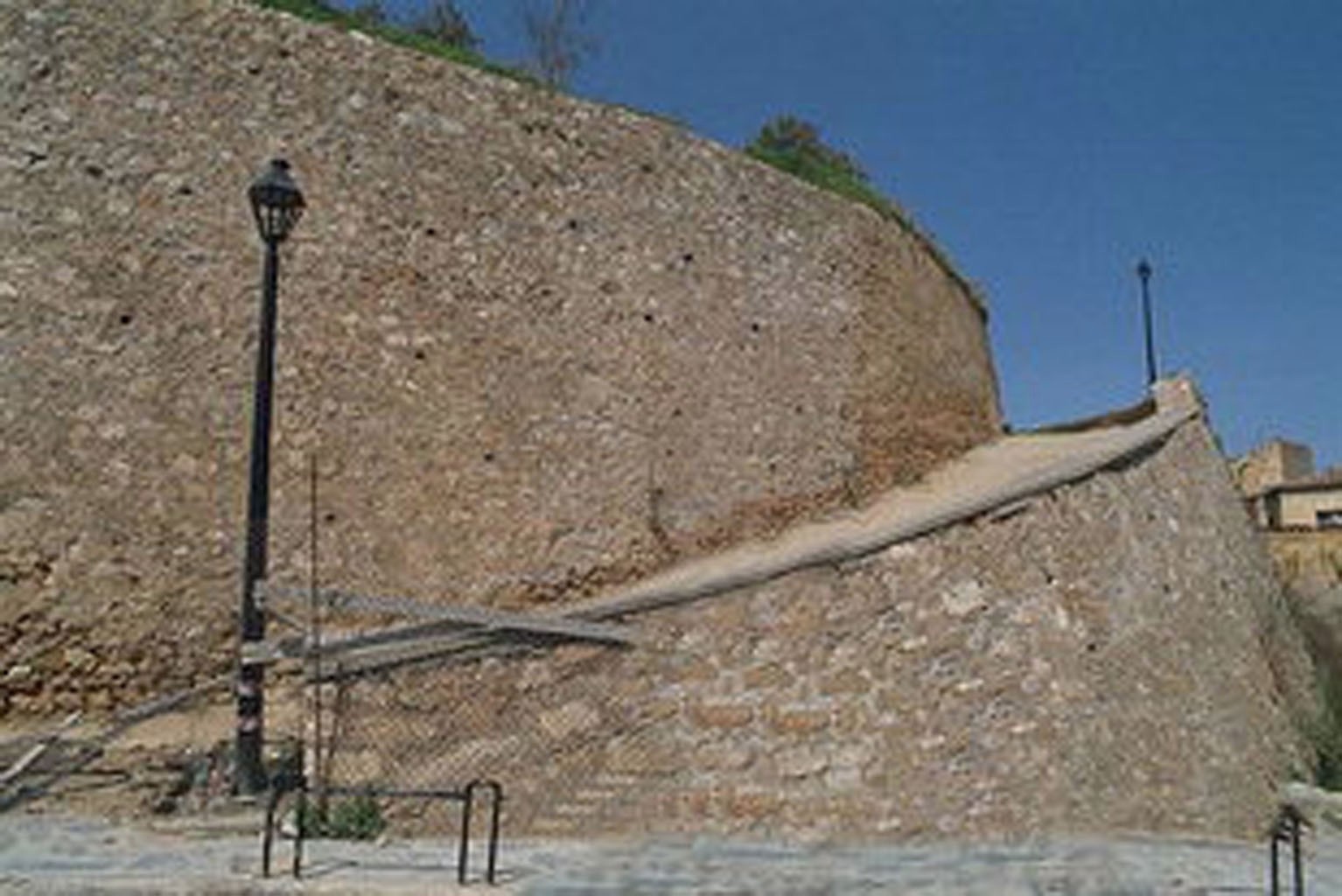 Bastion of Lando covers the south-western corner of the Venetian fortifications of the old town of Chania and was named after the church of Agios Dimitrios, which was the Cathedral of Chania during the Venetian era and it is located between the streets of Skridlof and Bettolo. The names of those two streets derive from the names of the Venetian officers who supervised the construction of the bastion.

To be more effective and with greater range, the bastions were enhanced by smaller structures within them, which were one level higher compared to the bastions. The homonymous circular rampart of the Bastion of Lando, is entirely preserved, due to several reconstructions.

The bastions were constructed in a way that allowed them to cover each other with crossfire. The bastions were either named after a temple, which was nearby, or after a Venetian official associated with the construction, which is just the case with the Bastion of Lando.