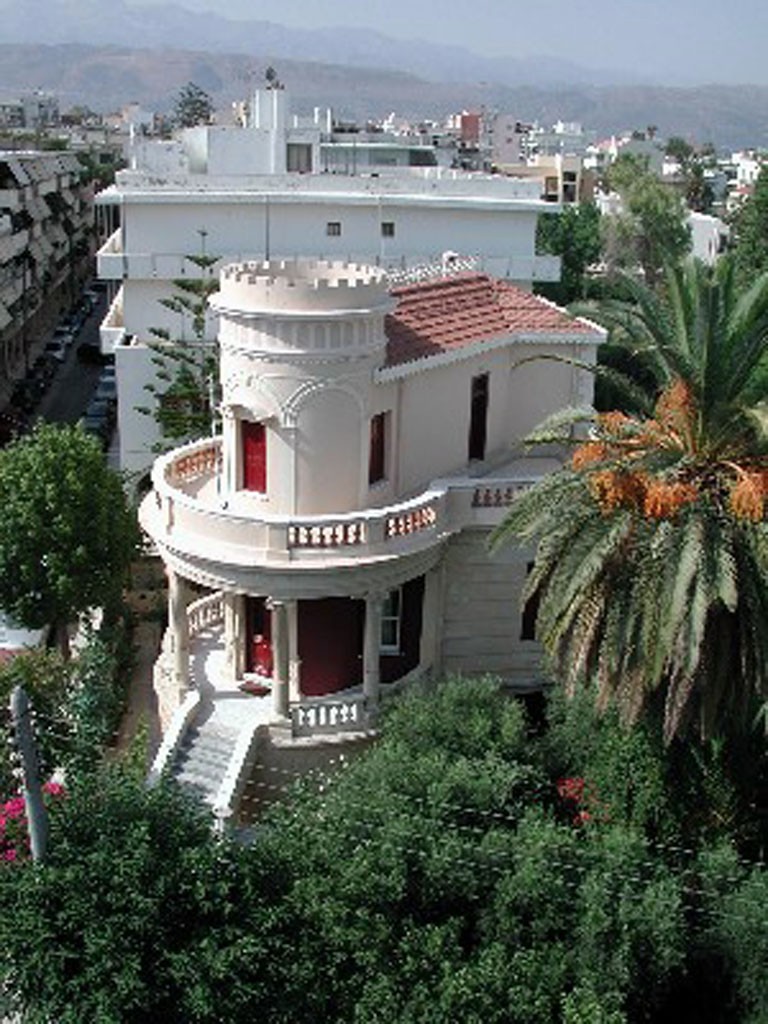 Despotiko, the residence of the Metropolitan of Kidonia and Apokoronos, is a characteristic monument of the modern era of Chania. It was built in the early 20th century with designs and the supervision of engineer Michael Savakis, in order to house his home and office. Michael Savakis, apart from Despotiko, had overseen the construction of many of the major monuments of Chania including the Judiciary – Administrative Palace and the home of parliamentarian Manousos Koundouros.

Despotiko on the Republic Street, between the Public Garden and the Judiciary – Administrative Palace, is a three-storey villa that retains the shape of the tower, a building inspired by foreign models. It is surrounded by a garden with palm trees. In 1917, Despotiko was sold to the monastic trusteeship and since then it houses the residence of the Metropolitan.

Despotiko has suffered through several disasters with the passage of time and the bombing of the Second World War; nevertheless, it is still one of the characteristic monuments of the city.