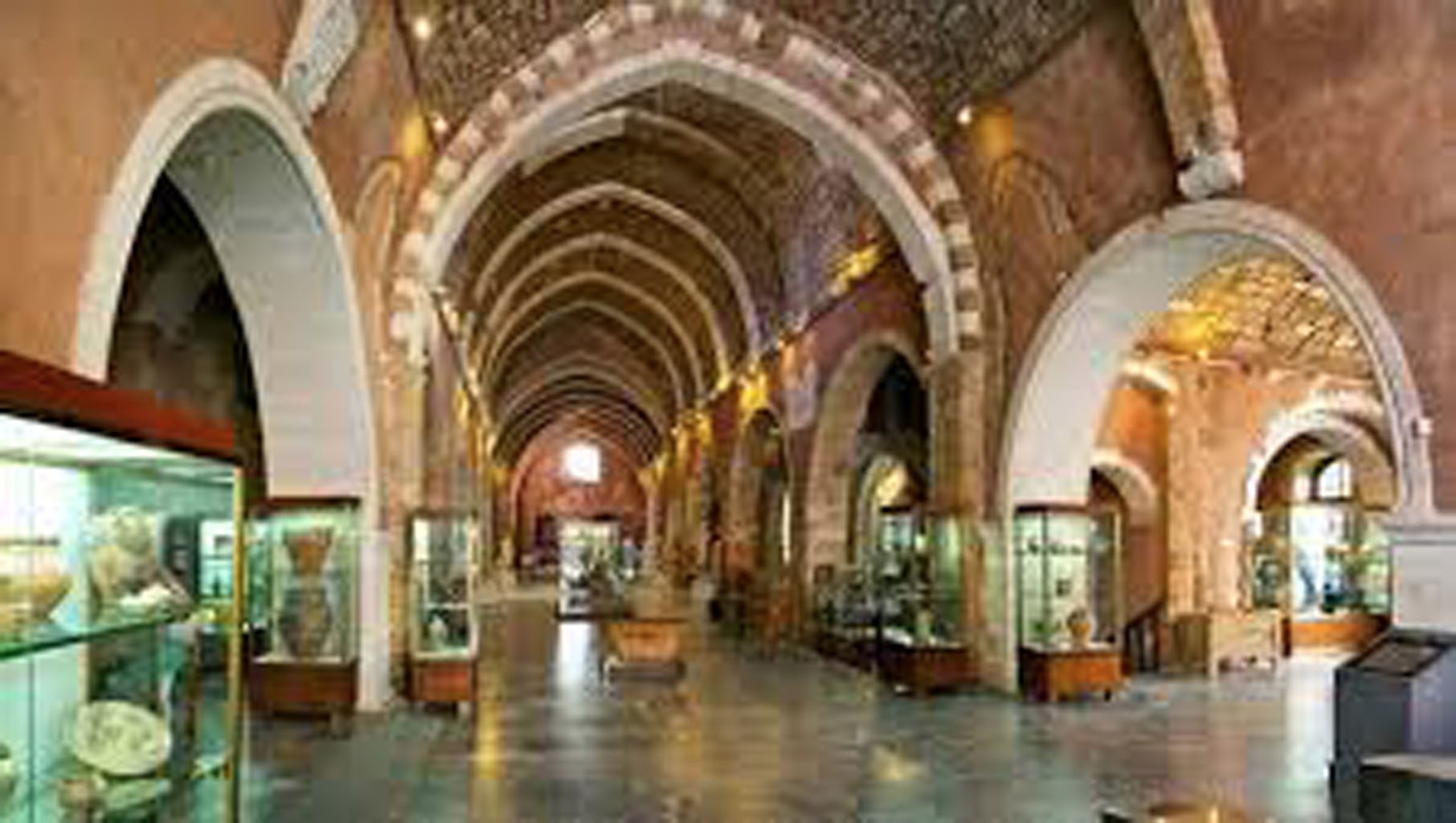 The exact date and year of its construction are not known, however there are references of the Monastery since the strong earthquake of 1595.

On the southern side of the Monastery was a double arcade (chiostro), where the rooms of the monks were situated. On the northern side, there was a pretty big and beautiful garden, part of which remains intact to this day. The recent renovation works have revealed the different construction phases of the temple, as well as several late Gothic architectural elements. The only part from the bell tower of the monastery that is still preserved is the base of the tower on the eastern side.

In 1605, according to the date on the key of the side arch, the expansion of the church of the Franciscan Monastery of Agios Fragkiskos to the east must have started. The renovation is obviously connected to the creation of Ruga Magistra (Halidon Street), during the reconstruction of the city. Another extension of the temple was probably realized during the Turkish rule, with the erection of one more room to the west.

During the Turkish period, the Franciscan Monastery of Agios Fragkiskos was converted into a mosque, the “Yusuf Pasha Tzamisi”.