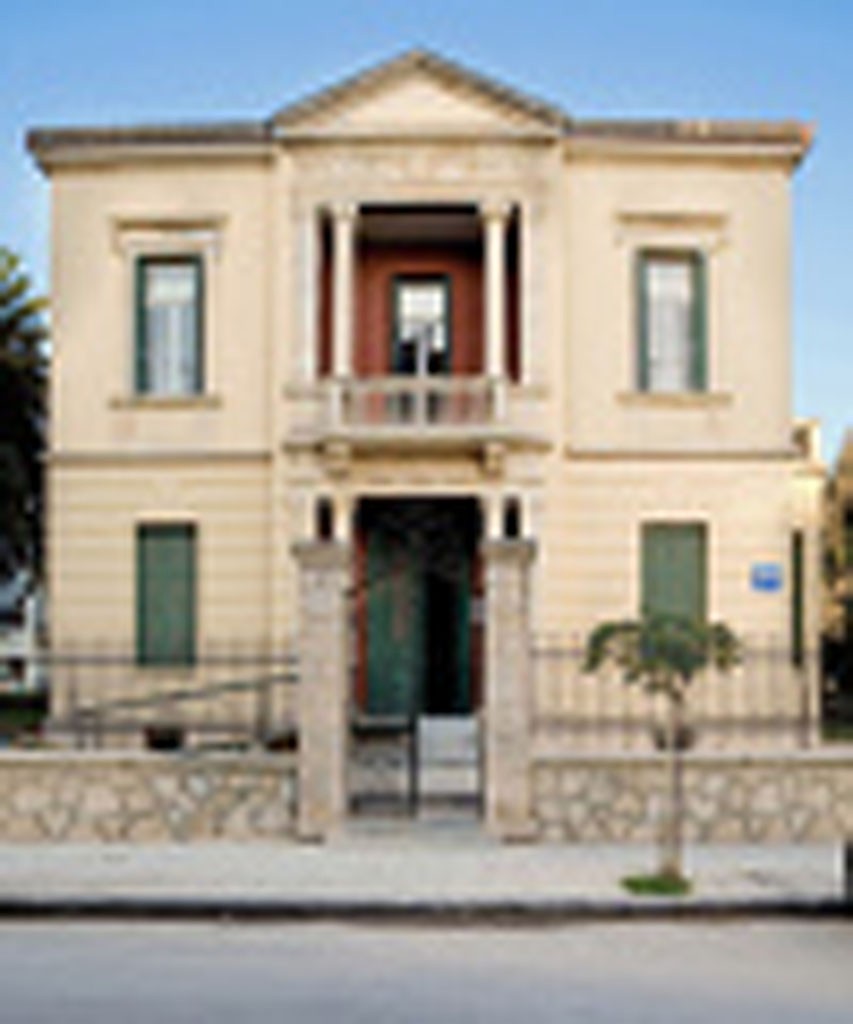 The house of the MP Manousos Koundouros was built under the plans and supervision of engineer Michael Savakis and it is at the end of Iroon Politechniou street, just above the sea.

The house of the MP Manousos Koundouros is a detached house, built in 1909. A small balcony on the north and a widening of the floor plan to the west are characteristics of the building. In the northwestern corner a small tower is formed, characteristic of the works of Savakis, some of his other works in the city of Chania being the Judicial – Administrative Building and the Despotiko.

On the ground floor of the house of the MP Manousos Koundouros were the reception and the office, while on the first floor stood the private rooms. The stone carvings that surround the circle with the date of construction of the house betray the western influences of Michael Savakis.

Manousos Koundouros was one of the greatest politicians of Crete, leader of the Revolution of 1895.