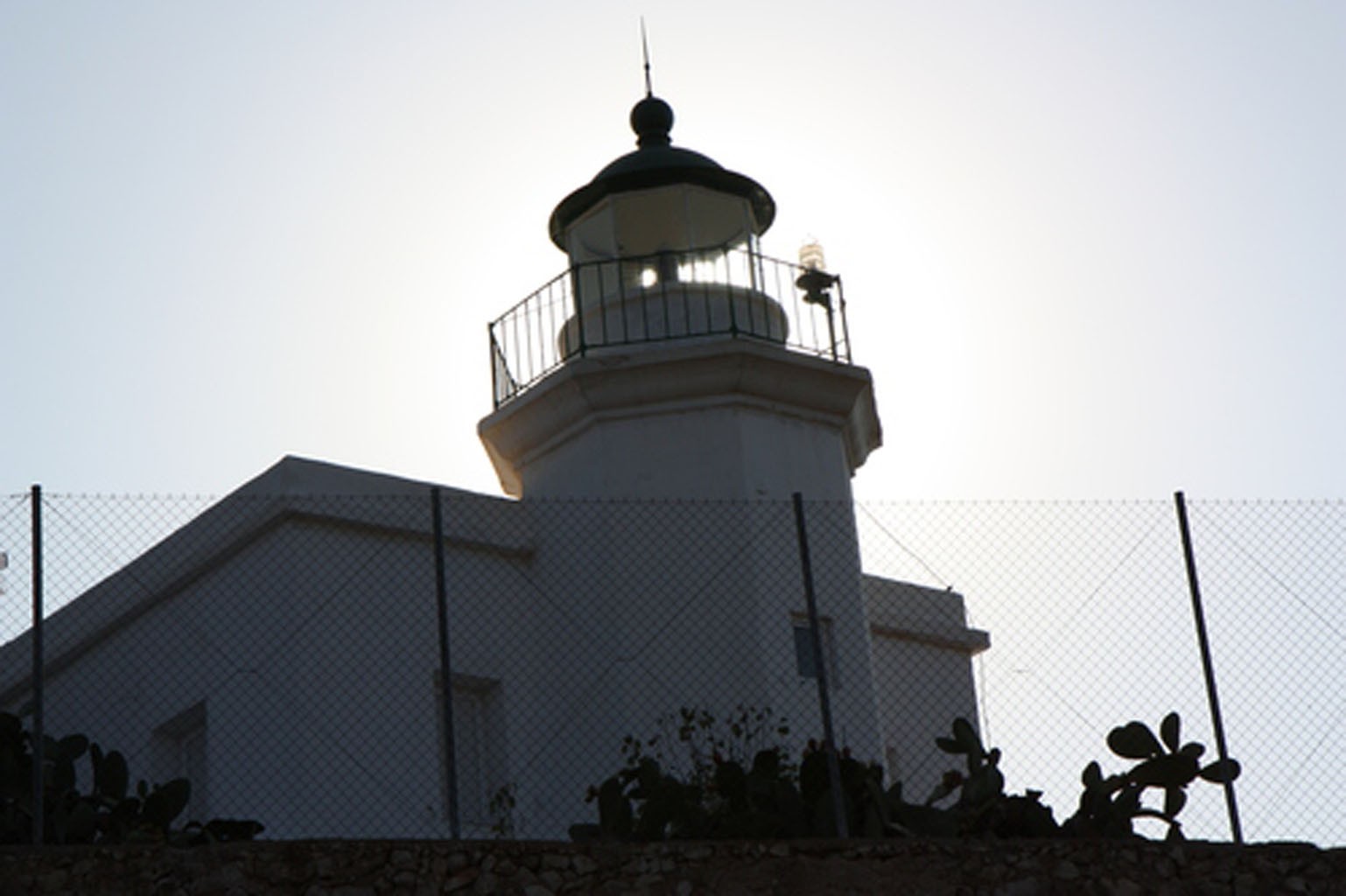 The lighthouse is located at the Cape Drapanos, 26 km east of Chania and 2km north of the Kokkino Chorio (Red Village). It was constructed in 1864 by the French Company of lighthouses and is still standing in good condition at an altitude of 50 meters, on the edge of a vertical cliff.

Near the lighthouse of Drapanos lies the absolutely impressive underwater cave of Elephants, a widely known and favorite destination for those who love scuba diving. Visitors can admire the beautiful stalactites and stalagmites (underwater and above the water surface) or even see fossilized bones, which are embedded in the rock of the cave.

To reach the lighthouse of Drapanos, take the road from the Kokkino Chorio (Red Village).