The Turkish Tower (Kules) of Loutro 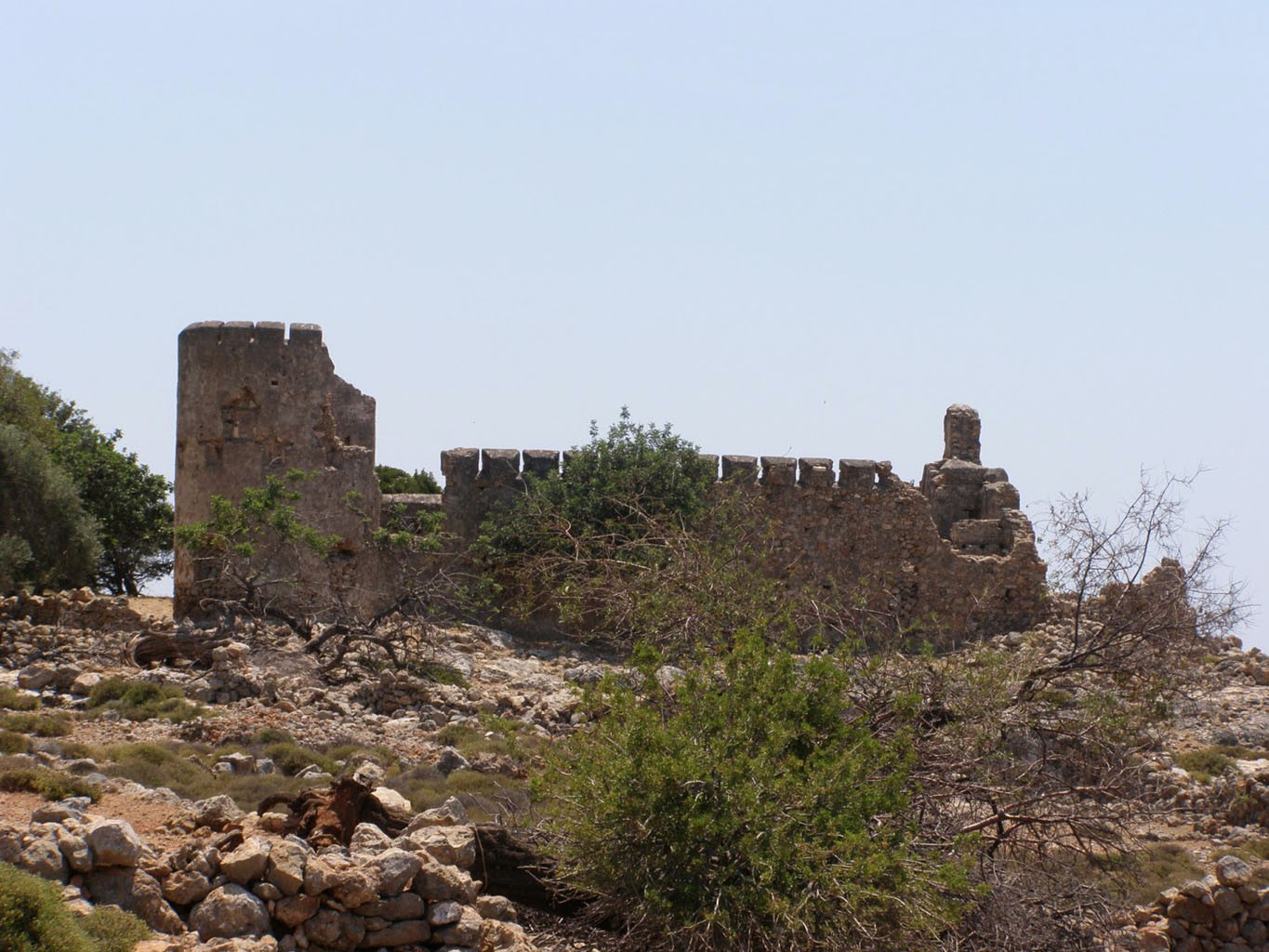 Kules of Loutro is a Turkish fortress that was probably built in 1868, on a hill above the port of the town of Loutro, located in the south of Chania, in Sfakia.

The ruins of the Kules of Loutro indicate that the castle was large, with two towers east and west of the entrance. Apparently, the fortress had a rectangular shape, while a large tank (cistern) that was built outside, was used to cover the water needs of the fort. At a short distance from the Kules of Loutro there is a cylindrical tower still preserved in good condition.

Fortresses similar to the Kules of Loutro were small or bigger towers – forts that were constructed by the Turks to exercise control, due to the frequent revolutions of the Cretan people. Thanks to these fortresses, the Turks were able to ensure the immediate presence of Turkish forces around the island, since these fortresses were easily supplied from the interior, thanks to the military roads, as well as from the shore, by ships.

Apart from the Kules of Loutro, the two Turkish Towers of Askifos are also located in the region, a bit to the north, and they were used to supervise the settlement.