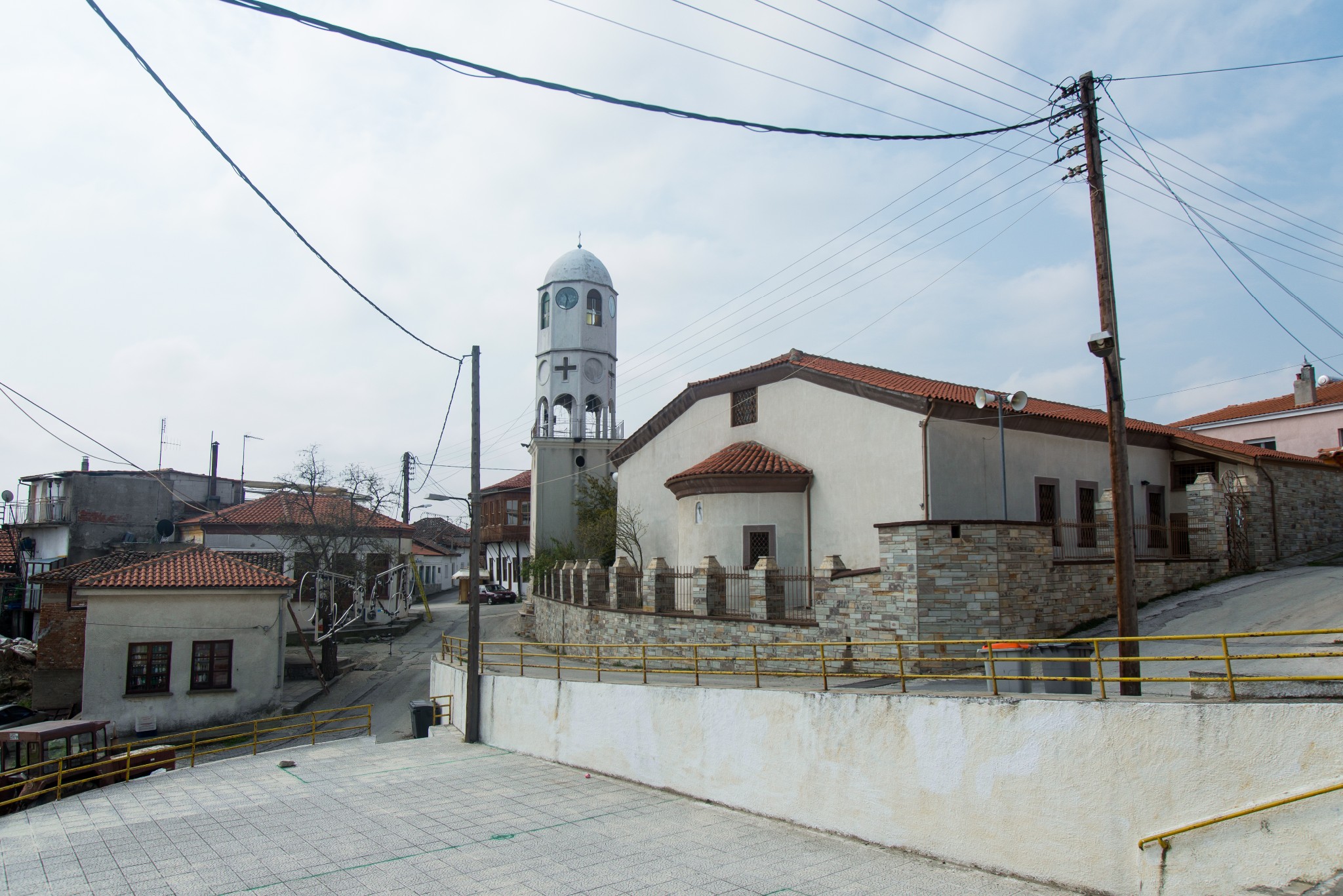 In Karkatsilia of Soufli, that is the upper side, stands the Church of Saint Athanasius. It is located next to the Nikis Square (Victory), it is made of stone and as witnessed by the inscription on the outside of the sanctuary, the sacred church of Saint Athanasius of Soufli was completed in 1848. The iconostasis was built by Stratis Keledouris, the famous of his time artisan from the Eastern Thrace.

The windows of the Church of Saint Athanasius of Soufli are relatively small, and the little light that enters the interior creates the ideal conditions for the creation of a devotional atmosphere. This, of course, is further accentuated if we take into consideration that in order for someone to go from the Narthex to the Nave, he must come down three steps, fact that gives the visitor the feeling that he goes down into a basement.