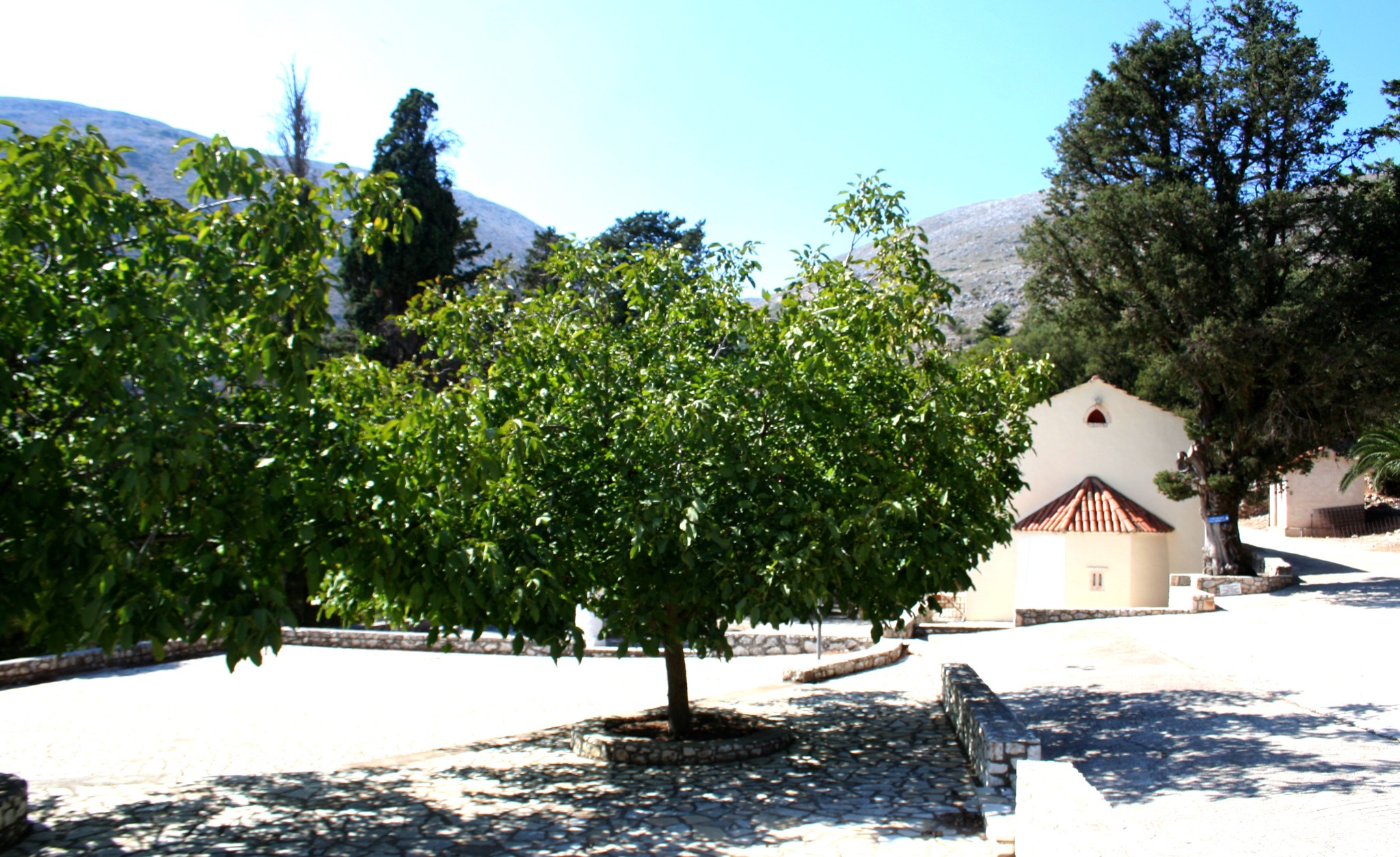 Dendrinata is one of the smallest settlements of northern Kefalonia, with about 60 residents. At Kapodistrian division of administration in Greece, it belonged to the then municipality of Pylaros, covering part of the island between the Sami and the Erissos.

Dendrinata is built in the green mountain, at an altitude of 210 meters above sea level. The houses, which are all traditionally built and roof tile have endless view of St. Euphemia, the bay of Sami, Kefalonia’s most important port, and the narrow sea between the island and the neighboring Ithaca.

Very close to Dendrinata is the historical monastery of Panagia Adeliko or Anatoliko, such as is the official name. Historical reports say that the monastery had been built by one Vitoratos, in 1194, in the 12th century. Shortly afterwards the monastery has passed to the common property of 14 families in the region, the most wealthy, powerful and respectable. Every year, till our days, takes place in Dendrinata a big festival, on the eve of the Assumption.