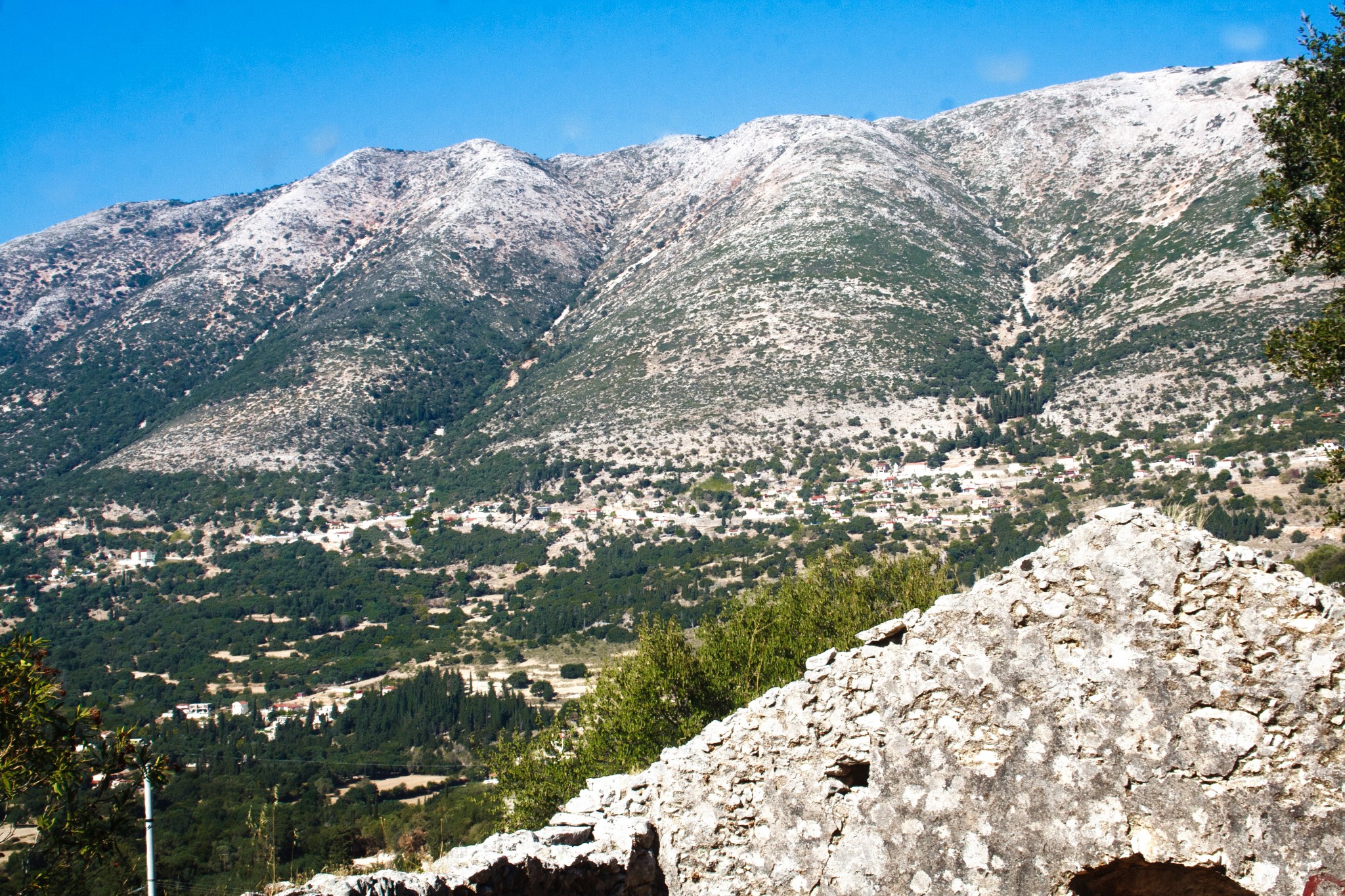 Drakopoulata is built on the slopes of St. Dinati in northern Kefalonia, at an altitude of 160 meters above the sea. Above the village, are dominated the huge wind turbines, which adorn the entire top of the mountain. Drakopoulata belongs to former municipality of Pylaros, which was in force until 2010, when was applied to the administration the plan “Kallikratis”.

Drakopoulata is two kilometers from St. Euphemia, the picturesque seaside harbor of the area.

Archontochori of the province Pylaros is older, with big, rich houses, some of which are still standing today. During the tour of the village, one can see the ruins of the pre-earthquake village, where is clearly visible architecture of buildings and other structures, such as tanks in the area. The village has been declared a preserved traditional settlement by the Greek state. Jewel of Drakopoulata remains the church of Agios Minas; pre-earthquake building that withstood the fury of Enceladus and waiting even now passing pilgrims.

In Drakopoulata, live permanently just 18 residents, according to the official 2011 census.