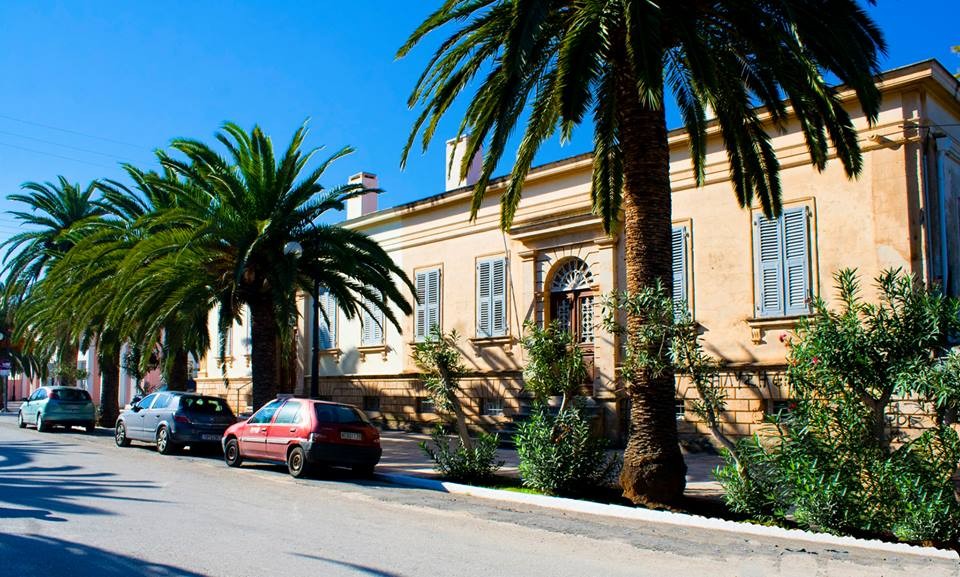 It is one of the few buildings of the architecture of Argostoli before the earthquake and you can admire it in the avenue of Rizospaston. The mansion which is also known as Palace, was constructed in the 1850s and was initially a two-storey stone-built building. During the British rule it housed the English mission, British families and for a brief period the Norwegian consulate. In 1953 a devastating earthquake destroyed the first floor of the mansion and after the restoration , only the ground floor was saved and a new roof was constructed similar to the old one. It is still used as the house of family Cosmetatos, while all objects of exhibition and museum value are transferred and exposed to the Foundation of Sons Fokas – Cosmetatos. It belongs to the Greek public endowment.

Sons Fokas-Kosmetatos Spyridon, Kosmetos and Nicolas were born in Kefalonia in the late 19th century. They were scientists who held important positions in international organizations, they lived in Europe but they were also occupied with Kefalonia and its history for their entire lives.