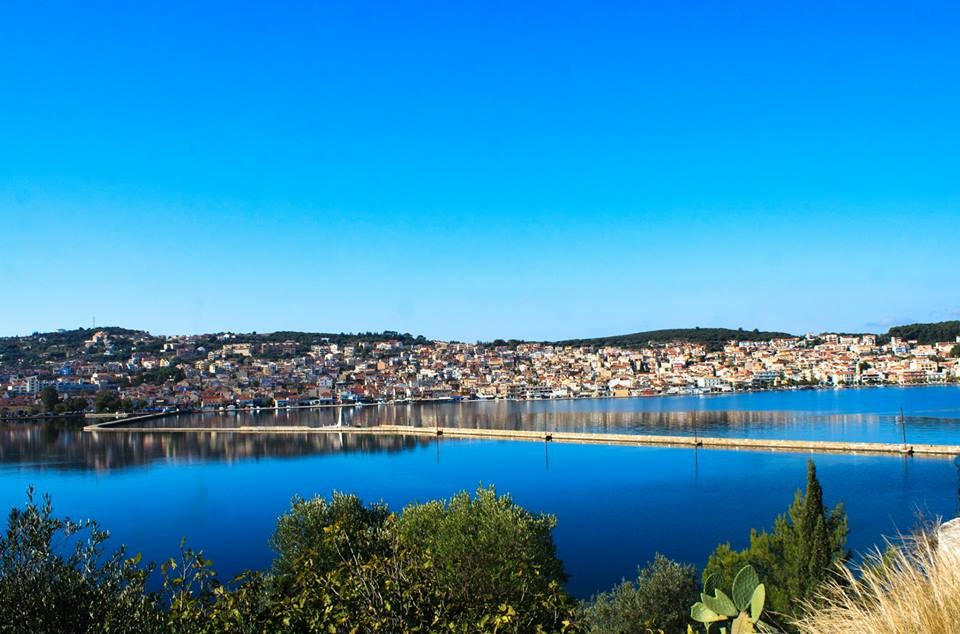 Argostoli is the capital of Kefalonia and the island’s largest city, with a population of 9,748 residents, according to the last census.

It is a picturesque town built on hills surrounding the lagoon of Koutavos  and the natural harbor formed there. The area has been inhabited since 1600 and in 1757 the Venetians dominated Kefalonia decide to transfer to Argostoli the capital of the island, which until then was the Castle of St. George.

The pre-seismic town of Argostoli was picturesque with buildings of great architectural value, public and private. With specific cultural concerns and of course many western influences, as well as Argostoli and the whole Kefalonia was in the hands of western conquerors at least the 14th century until the union with Greece, in 1864.

In Argostoli, have been unfolded some of the most important historical moments of the entire island, including the burning of the ‘Golden Book’, the Libro d ‘Oro, in the Square Bell, who put an end to discrimination between nobles and people. The Stone Bridge of Devossetos  in the city was the resort for one of the most important battles between rebels and Kefalonians and the English Guard in 1849.

A walk to Argostoli and you will not get enough to admire attractions: the main pedestrian zone called Lithostroto[N5] , various museums , the Radicals Avenue, statue of poet Nikos Kavvadias , the municipal theater “Kefalos “, but on the outskirts of the city, Fanari , Katavothres  and Makris and Platis Gialos , the most famous and popular beaches of Kefalonia .