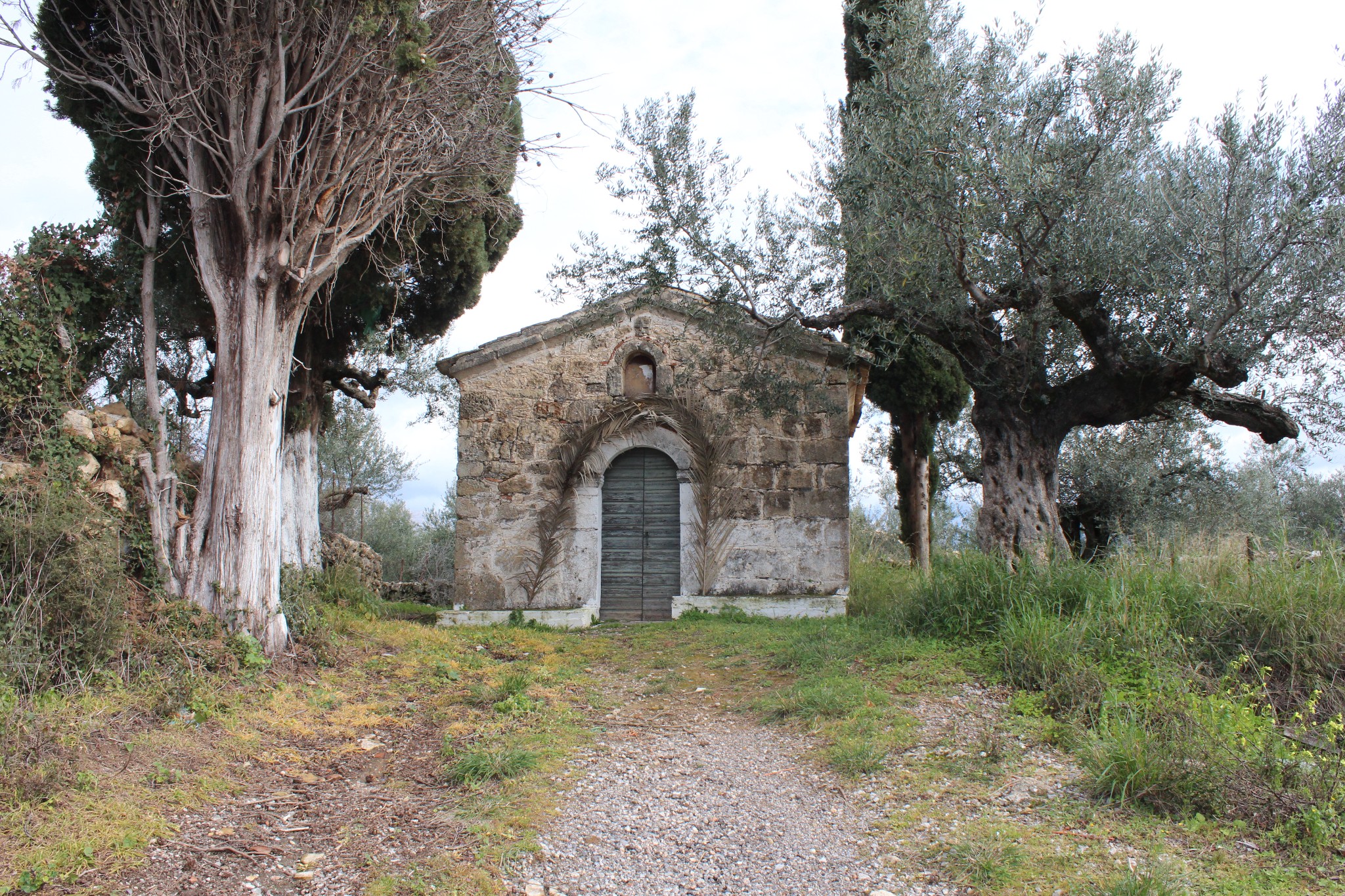 The picturesque village of Doloi in Western Mani is 24 km away from of Kalamata and consists of the settlements Ano and Kato Doloi. They are built on two hills facing each other, having the advantage of overseeing the sea but also being unseen. The area has been inhabited since prehistoric times, as it is evidenced by Neolithic and Helladic sherds (pottery fragments) found in a nearby cave.

The existence of the village was testified for the first time in a document of the early 17th century. The population was increased throughout the Middle Ages and by the 19th century the village had 500 housess as all the villages of the wider area spread over the hills offered an extensive arable land .

The former community Doloi included two more settlements, Kallianaiika, one of the newest settlements of Mani probably created in the 19th century by Kallianis family and Kitries, a beautiful seaside village with rich vegetation and fantastic beach at the end of the gorge of Santova.

When you go to to Doloi you have to see the historically preservable part of the old cobbled path over the settlements Kitries- Doloi, the monastery of Prophet Elias in Kallianaiika with the bell tower and beautiful frescoes of 1758 and the cathedral temple of Zoodochou Pigi that organizes a feast on Easter Friday at the central square.

On the old path connecting  Kallianaiika with Doloi, there is the picturesque domed church of Saint Nicolaos (13th-14th c.),where there are still some late Byzantine frescoes, while in a magical location just above the church there is a very interesting stalactite cave “Lycurgus” (known as “Trypa”).

When you arrive at Kato Doloi, apart from the historical tower Ketseas, the bridge and the fountain (“Merno”), you can visit several important churches, including Saint Nicolaos with frescoes of 1785  inside the tower Ketseas, Saint Vasilios (1776), in the central square of the village and Agia Paraskevi. Finally, Ano Doloi is near the tower of Saravas, a classic sample of architecture of Mani, the temples of Holy Trinity and Assumption, with frescoes of the 18th century and the Monastery of Saint Nikitas having an hagiography of 1752 which operated as secret school during the Ottoman rule.